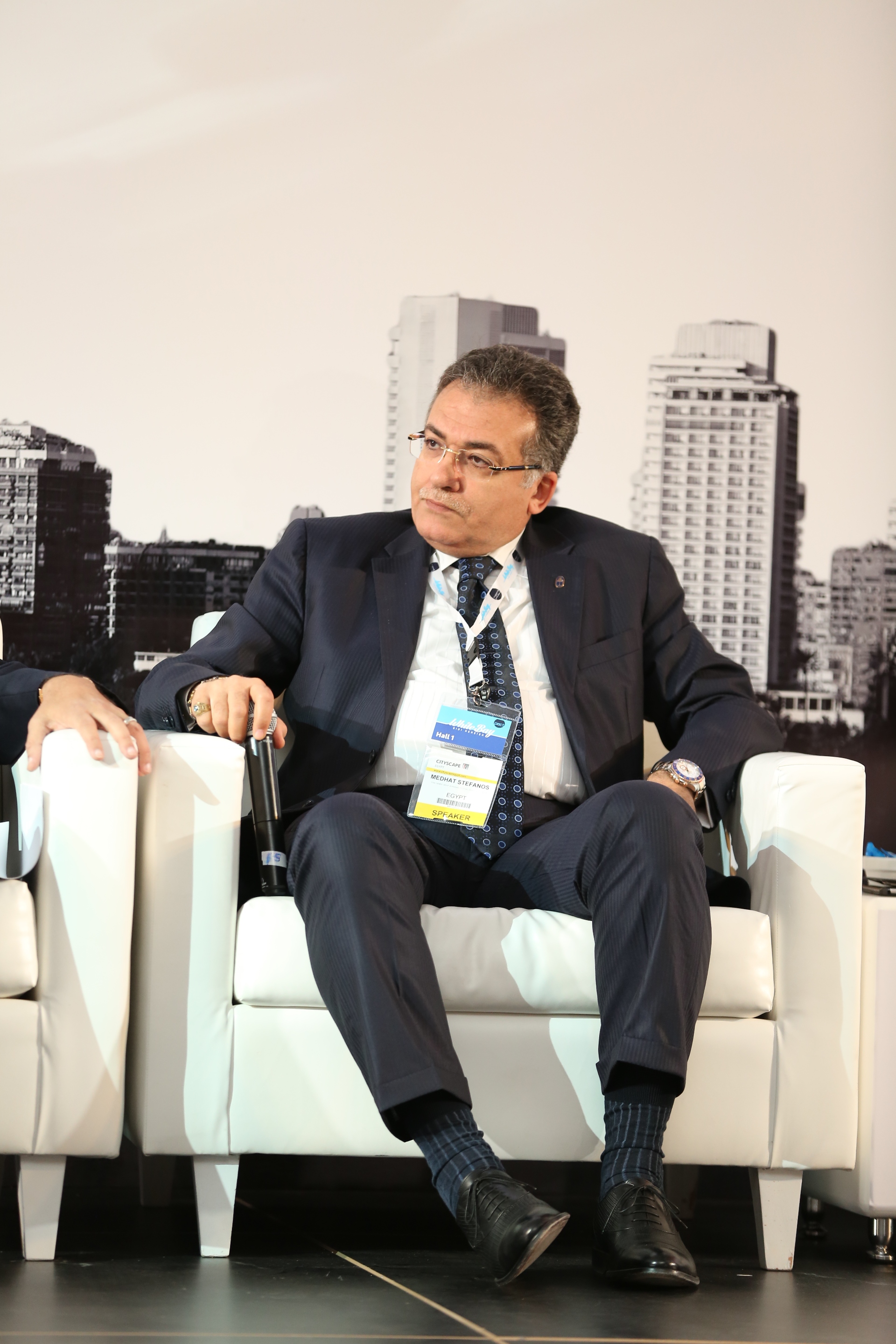 Washington – Egypt and the United States have always enjoyed a special relationship since the October war of 1973, following late Egyptian president Anwar Al-Sadat’s decision to gradually shift from the Soviet camp, sign the 1978 Camp David Accords and Egypt-Israel Peace Treaty in 1979, and establish stronger ties with Washington in return for various kinds of support, whether economic, military, or political.

However, what was once an enduring alliance has recently witnessed ups and downs, while gradually deteriorating over time, to become a mere transactional relationship where the US provides Egypt with $1.3bn in military assistance and $250m in economic aid. The lowest point was under Obama’s administration, which had decided to suspend the $1.3bn military aid to Egypt and suspend the delivery of 10 Apache helicopters. However, Washington decided to deliver the Apaches in 2014 and to fully restore military aid in 2015.

Hopes of writing a new chapter of American-Egyptian relations were revived with Donald Trump taking office, especially with the mutual understanding between him and President Abdel Fattah Al-Sisi, as the Egyptian president was the first Arab leader to congratulate Trump on his election victory, and Trump announced that there is good chemistry between them when they met in New York while Trump was still on the campaign trail.

Egypt, which has been plagued by economic and political turmoil, as well as security challenges following the 25 January revolution that toppled former president Hosni Mubarak, could greatly benefit from stronger economic ties with the US.

Egypt’s trade and investment relationship with the United States has deepened over the last 30 years. Since that time, the two countries have sought ways to increase their economic and trade ties, notably through various partnerships and agreements. US investment in Egypt amounted to $21.3bn at the end of 2015, which accounts for 33.2% of its overall investments in Africa.

Egypt is, therefore, the biggest recipient of US investments in Africa and the second largest in the Middle East. The United States is among the top 10 investors in Egypt.

Currently, 35 companies have concluded the annual door-knock campaign organised annually in Washington DC by the American Chamber of Commerce in Egypt, which started on Sunday. The mission, the 40th in the history of the chamber, aims to promote investment in Egypt through meetings with a number of American companies and financial institutions, in addition to holding a series of meetings with decision-makers and officials from various US executive departments, such as the Departments ofCommerce, State, and Defence, as well as members of the US Congress and representatives from banks and international financial institutions, such as the International Monetary Fund and the World Bank.

In the following pages, Daily News Egypt will provide a dive into the mission’s meetings and highlight its most prominent outcomes.