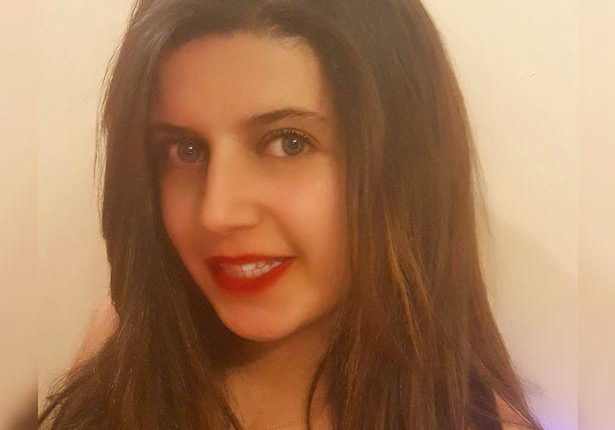 Egypt’s Minister of Foreign Affairs Sameh Shoukry demanded on Friday that British authorities take action and work towards accountability for the perpetrators responsible for the death of Egyptian student Mariam Mustafa Abdel Salam in the city of Nottingham as soon as possible.

In a phone call with his British counterpart Boris Johnson, Shoukry also demanded accountability for those in the medical sector who failed to fulfil their obligations in following the case of Abdel Salam and providing the needed medical care, according to a statement from Foreign Ministry spokesperson Ahmed Abou Zaid.

During the phone call, Johnson expressed his country’s condolences for the incident and the death of the Egyptian student. Abou Zaid also said that the ministry is following up on the investigations with the British authorities and Abdel Salam’s family.

Mariam Abdel Salam died of her injuries on Wednesday, after falling into a coma for about 24 days as a result of an assault outside a shopping mall in the city of Nottingham on 20 February.

Mariam’s uncle, Amr El Hariry, said in a video on his Facebook account that the hospital did not provide Mariam with the needed medical care and discharged her, while the authorities had been slow to respond to her case. He added that when Abdel Salam went back to the hospital, she was in terrible condition and fell into a coma for days.

The British Embassy in Cairo expressed shock and sadness at the death of Abdel Salam in Nottingham. A statement from the embassy said that Nottinghamshire Police is committed to bringing those responsible for the incident to justice through a meticulous inquiry. “As Detective Chief Inspector Matt Healey of Nottinghamshire Police has made clear, extensive enquiries have already been completed. The UK authorities are in close contact with the Egyptian Embassy in London,” a spokesperson for the British Embassy in Cairo said.

“We share the desire to know the full facts as soon as possible. But as this is an ongoing investigation, the authorities cannot comment publicly on the details of the case, because this could prejudice court proceedings and make it more difficult to secure justice for Mariam. Nor can they comment on her medical history and treatment because of the UK’s privacy laws. What they must and will do is make sure this disgusting crime does not go unpunished,” the embassy’s statement read.

56% of 2016 work injuries due to manufacturing activities