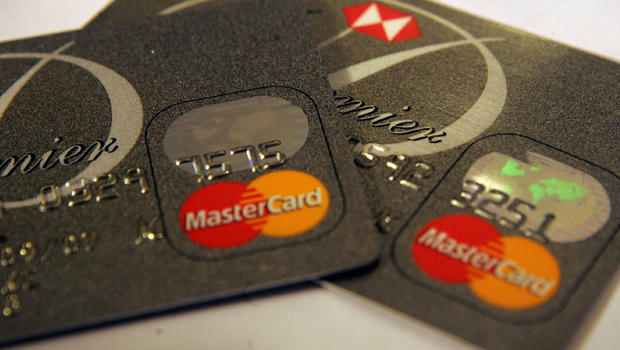 Mastercard has announced an initiative to create greater payment consistency by making “tap and go” standard in the next five years in a press statement on Sunday.

Starting 2018, Mastercard will require a series of card and terminal upgrades across the Middle East, Africa, Europe, Latin America, and Asia Pacific, to bring secure and convenient contactless card payment technology to more people in more locations around the world.

Today, across the Middle East and Africa, there was a 27-fold increase in contactless transactions in 2017, with the volume spent growing 18-fold.

“Our vision is a world where everyone can simply and safely tap their card or device when paying in a store and quickly be on their way,” said Ajay Bhalla, chief security solutions officer at Mastercard.