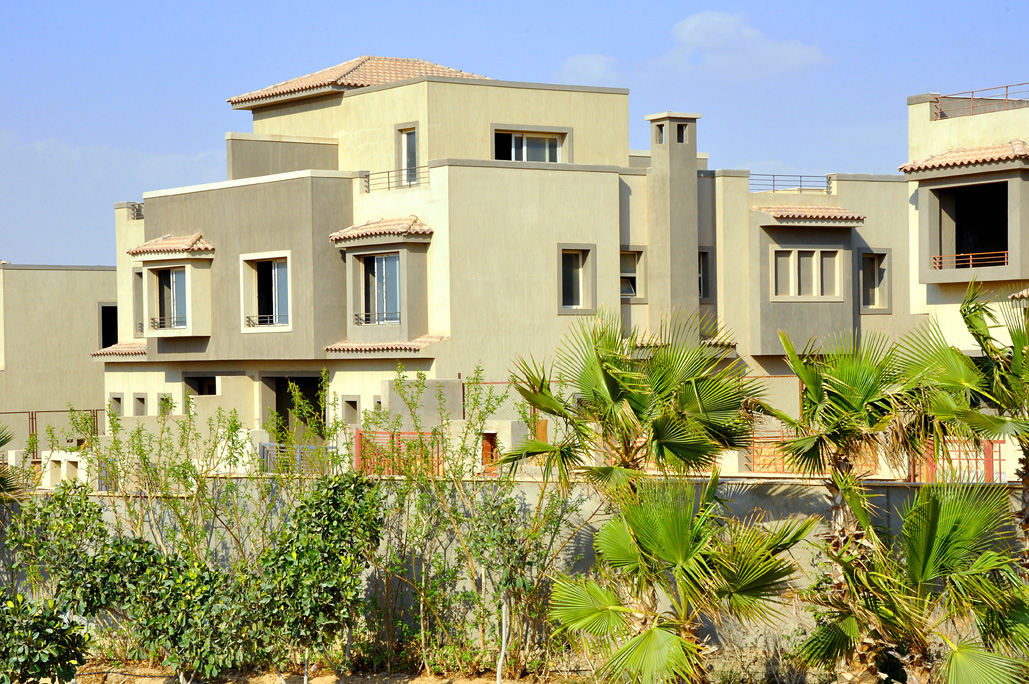 According to Abdel Rahman, the developer is eyeing new sales worth of EGP 12bn this year, as well as net profits of more than EGP 800m and receivables up to EGP 1.8bn during the year.

The sales will be supported by the launch of a 3,000-feddan project in west Cairo, alongside the developer’s first project in Alexandria and more phases within recently launched projects.

In 2018, PHD expects “a healthy demand for primary housing driven by ongoing house formation and growing migration trend from central Cairo to the eastern and western suburbs.”

The developer plans to deliver 1,500 units and spend EGP 2bn on construction during fiscal year (FY) 2018.

Meanwhile, Abdel Rahman revealed that his company targets an increase of its sales to Egyptians abroad to around 16-17% of the company’s total sales in 2018.

The major property developer is currently working on selling around 2.5m sqm in Saudi Arabia over the forthcoming period, he added.

Moreover, PHD had submitted a request to the Financial Regulatory Authority (FRA) for the securitisation of around EGP 250m to EGP 300m, he added.

He also unveiled that the company has 29 projects, of which 12 are completed, with a total of 3,480 units to be delivered to clients.

The new projects will be established with approximately EGP 2bn in investments, with the remaining sum will be directed to complete projects under construction and new projects, he indicated.

The company is set to launch the first phase of the 3,000-feddan project with a total 2,000 units next April, he said, adding that PHD will start developing about 300 feddans of the 800-feddan first phase.