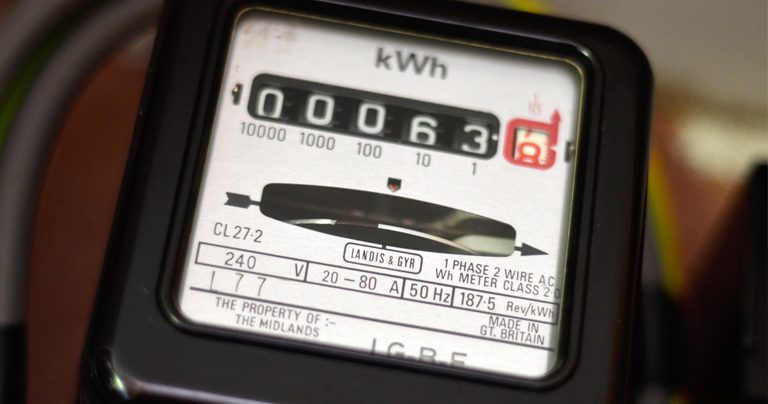 Sources at the Ministry of Electricity told Daily News Egypt that the revenues obtained by the electricity distribution companies for the recharge of metre cards are expected to increase this month to reach EGP 400m, as temperatures rise, and consumption hence grows.

The sources pointed out that the prepaid cards contributed to financial liquidity and revived the revenues of the companies. They also enabled consumers to pay for electricity through 40,000 Fawry outlets across Egypt.

According to the sources, the total prepaid metres installed until last month amounted to 1.03m nationwide, with plans to have 4m in place by the end of 2018.

The Egyptian Electricity Holding Company (EEHC) is considering the replacement of all mechanical metres with new prepaid ones to overcome the accumulation of debts and lack of monthly consumption payments.

The EEHC began the plan to withdraw mechanical metres and install electronic prepaid ones to address the problems of misreading consumption in advance to avoid the problem of debt accumulation.

The sources added that the electricity distribution companies began the plan to withdraw the metres and halt electricity services to subscribers who do not pay their consumption bills for four consecutive months. If consumers wish to reinstall the metres, they have tomust pay the debt, a fine, and obtain a new prepaid metre.

The sources pointed out that the EEHC intends to mae prepaid cards more widespread, as it also replaces mechanical metres with new prepaid ones in cases of complaint or malfunction.

The idea of ​​the prepaid electronic metre is based on charging the metre with a card like a mobile phone. The metres operate at the same current rates of electricity prices.

The installation of a prepaid electricity metres enables consumers to determine the capacity of electricity they wish to purchase, and to monitor their consumption and ration it. The metre displays the remaining balance, its value in pounds, and the number of days remaining in the balance.

We aim to reach an electricity surplus of 25%: Electricity Minister Mohamed Shaker