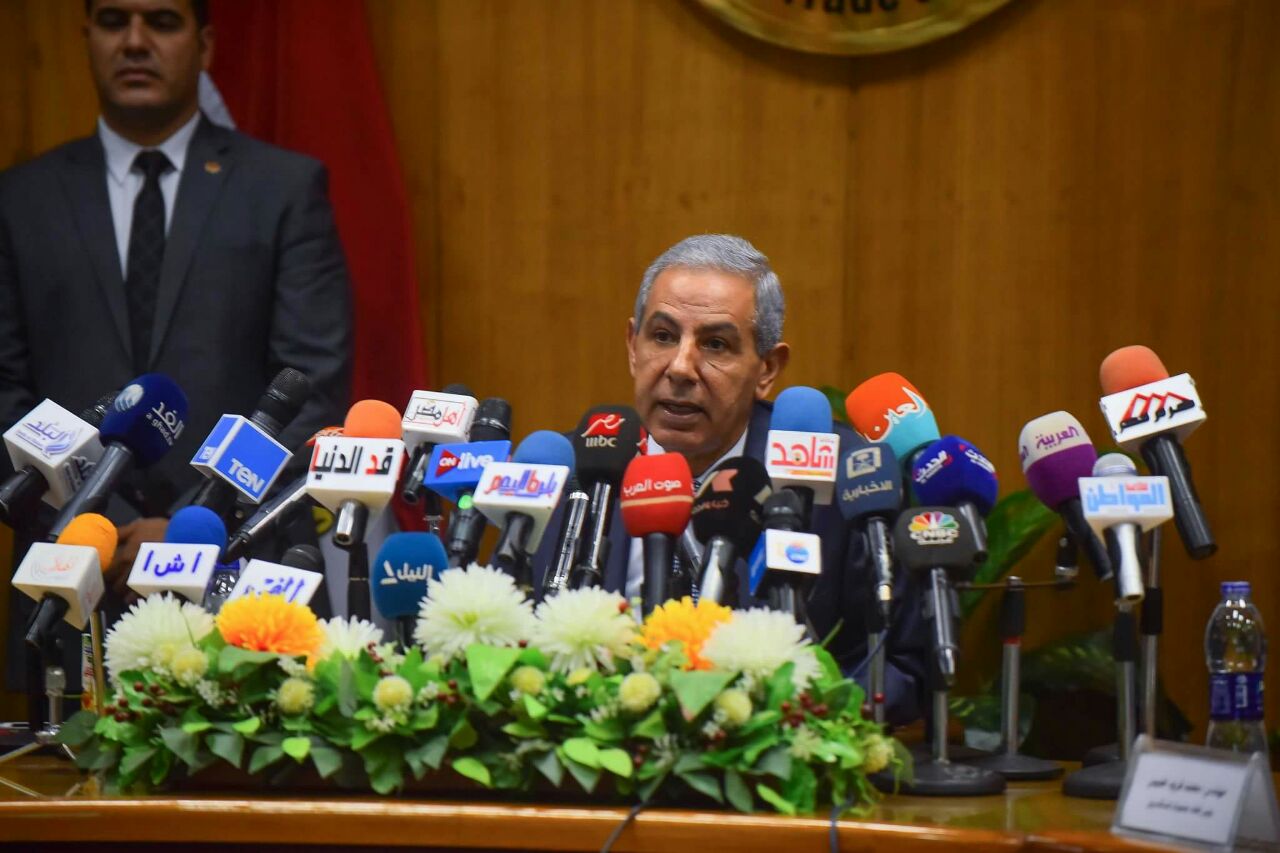 Shaltout said the talks between the two leaders will address promoting bilateral cooperation and overcoming obstacles, as well as proceeding with enhancing collaboration between both countries.

He added that challenges facing Cairo and Khartoum in the region and international and regional issues of common interest will also be tackled, noting that the summit is the 21st between both leaders since Al-Sisi took office as president, as he visited Sudan on his first foreign trip.

“The visit comes to accomplish the goals of a summit between Al-Sisi and Al-Bashir last January in Addis Ababa where it was agreed to hold quadrilateral meetings between the foreign ministers and heads of Intelligence of both countries in Cairo, which solved many issues,” Shaltout said.

Al-Bashir’s visit to Cairo comes in the wake of heightened tensions between the two neighbours over the stalled Grand Ethiopian Renaissance Dam (GERD) negotiations, as Egypt sees building the dam on the Nile River as an existential threat. The conflict over the sovereignty of Halayeb and Shalateen, as well as Sudan’s accusations against Egypt of interference in its internal affairs also contribute to the tense relations.

Meanwhile, Sudan returned its ambassador to Cairo earlier this month after his withdrawal for two months, over claims that Egypt demanded Sudan’s exclusion from the tripartite negotiations on the impact of the GERD. Al-Sisi and Al-Bashir met in January in Addis Ababa, where they agreed to form a ministerial committee to address mutual affairs, cool tensions, and overcome any possible difficulties over the dam.