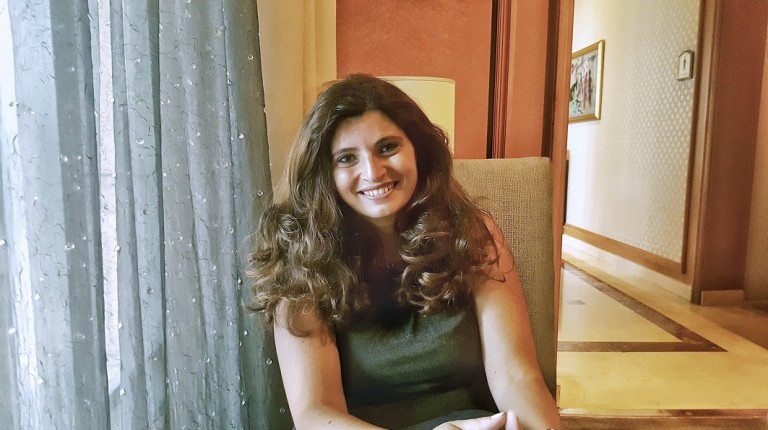 Since its launch, the Luxor African Film Festival has celebrated documentary films as one of the main cinematic pillars coming from the African continent, in addition to short films and long features. In its seventh edition, the opening screening featured the Liberian film Silas, which highlighted the level of corruption in the country.

In Silas, filmmakers Anjali Nayar and Hawa Essuman profile the life of Liberian activist Silas Siakor, a tireless crusader against illegal logging and a symbol of resistance for the new Liberian generation. Siakor watched multinational corporations wreak havoc on the environment while enriching themselves and impoverishing Liberians.

This kind of corruption has gone on for so long that it can induce fatigue. The film is a tribute to the power of citizens to fight back. The directors follow Siakor’s life over five years. He comes from a family of modest means, but he is rich in determination and ingenuity. After living through 25 years of civil war and upheaval, he established the Sustainable Development Institute to advocate for protecting the country’s resources. At the same time, he and other activists ventured into remote areas to document abuses with their mobile phone cameras.

Siakor’s investigations shed a critical light on President Ellen Johnson Sirleaf, who came to power in 2006 in a wave of international goodwill. Siakor once shared hopes about her presidency but grew dismayed by ties between her relatives and logging interests.

The film was part of a complete programme which celebrated documentary films, selecting a best film for an award.

The festival also witnessed a book symposium for one of the festival’s books, Diversity in African Documentary Films, written by Farcois Frutti and Delfi Kofani. During the symposium, Festival Director Azza Al-Husseniy said that the festival aims to celebrate and honour documentary films.

The book was originally published in French by a group which aims to construct a theoretical framework around what is new in the African documentary filmmaking scene. The group sees that following new trends is essential due to the rise of digital tools, especially since a new wave of directors are subject to new technical and economic variables.