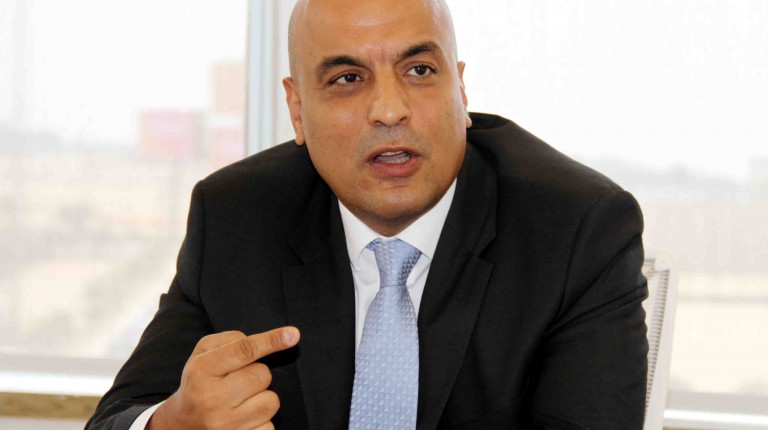 Capital Group Properties announced that the company is directing EGP 3bn to contracting companies for its Al Burouj project this year, according to Chief Projects Officer Amgad Hassanein.

During a tour of the project, Hassanein added that company has invested EGP 300m into developing Al Burouj project so far.

Al Burouj is an integrated project on an area of 1,200 feddans in Al Shorouk city and includes apartments, townhouses, and penthouses.

The first phase of the El Sawy Culture Wheel within the project will be developed with EGP 40m.

Al Burouj will also include an international school and musical district, as well as a central park on 70 feddans.

The park’s cultivation will be completed in May, according to Ahmed Fathy, head of development.

Fathy said that the company plans to expand in Sixth of October, North Coast, and Ain Sokhna.

The project’s total investments amounted to EGP 70bn and will be developed over 10 years.

Hassanein noted, “the project’s location is distinctive and is very close to New Cairo and Cairo International Airport, besides, the project is next to the International Medical Centre.”