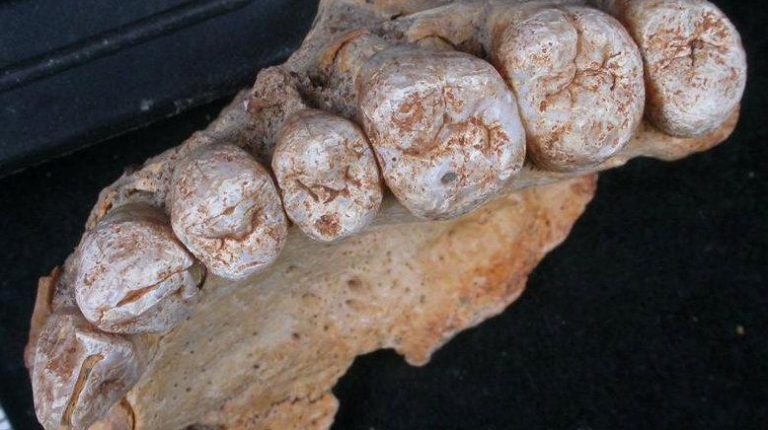 The Luxor African Film Festival held a forum titled The Future of Africa: Contemporary Ideas, gathering a number of experts, officials, artists, and filmmakers to discuss several topics concerning African affairs. During the Monday session, several speakers in the panel discussion asserted that cultural development has become an important pillar of sustainable development, which is an objective that several countries aim to achieve.

The aim of the forum is to produce recommendations to assist decision-makers in determining cultural policies. Azza Al-Husseiny, director of the festival, said, “cultural development is one of the essential ways through which people interact with other humans.”

Film producer Fibby Kioria, one of the speakers from Uganda, said, “in Uganda, film is only a part of media and communication university degrees,” adding that there are not enough institutes to teach cinema in Africa. Kioria said, “some filmmakers are not ready to engage in the film industry, as several of them do not have production values and are not able to pitch to the international film market,” adding, “there should be determination for the funding to come from Africa, as all of the films that travel the world are funded by institutions abroad.”

She also called for the establishment of film degrees and curriculums and more African institutions where film is taken seriously.

Honourary president of the festival, Medhat Al-Adl, said that state-owned channels should buy short films from their makers and screen them to the public. Azza Al-Husseiny reiterated the same request, saying that the same step has to be taken with documentary films.

Amany Al-Taweel, expert in Sudanese affairs at Al-Ahram Centre for Political and Strategic Studies, also asserted that culture should be included in sustainable development plans. “For example, when we think of development, we build apartments for the poor, but we don’t build cultural centres or cinema houses.”

During the session, participants criticised the absence of officials and decision-makers, as well as students and young people. They stressed that several of the demands are in favour of youth and urged the delivery of all the demands to state officials.