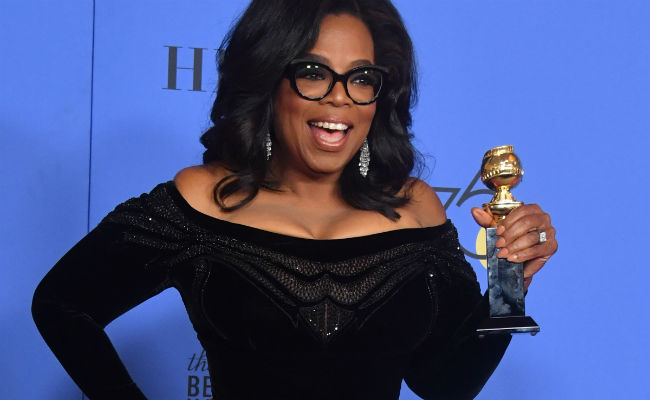 Women are still at a disadvantage in the film industry, underrepresented in key creative positions, according to several equality-focused rights group, whose discourse has been coming back to the surface in recent years. Along with sexual harassment in the film industry, there is a huge gap in female representation in the media. The New York Film Academy (NYFA) has worked on an annual survey documenting female participation in the cinema industry in 2017.

In the aftermath of the Harvey Weinstein scandal, a national body of complaints has arisen against harassment in the entertainment sector, not only in Hollywood, where several complaints and legal cases were filed, but also in other film industries around the world. But next to the problem of sexual harassment is the question of the unequal representation in essential industry professions.

The NYFA decided to take a closer look at women in film and what, if any, advancements women are making. After reviewing the data, it is clear that Hollywood remains stuck in its gender bias. Nevertheless, it is not all disparaging news and there are a number of female filmmakers, characters, and emerging talents challenging the status quo. In addition, in the independent sphere, women made up roughly half the directors at this year’s Sundance Film Festival, yet still struggle when it comes to films receiving a widespread release. By shedding light on gender inequality in film, Daily News Egypt hopes to start a discussion about what can be done to increase women’s exposure and power in big-budget films. 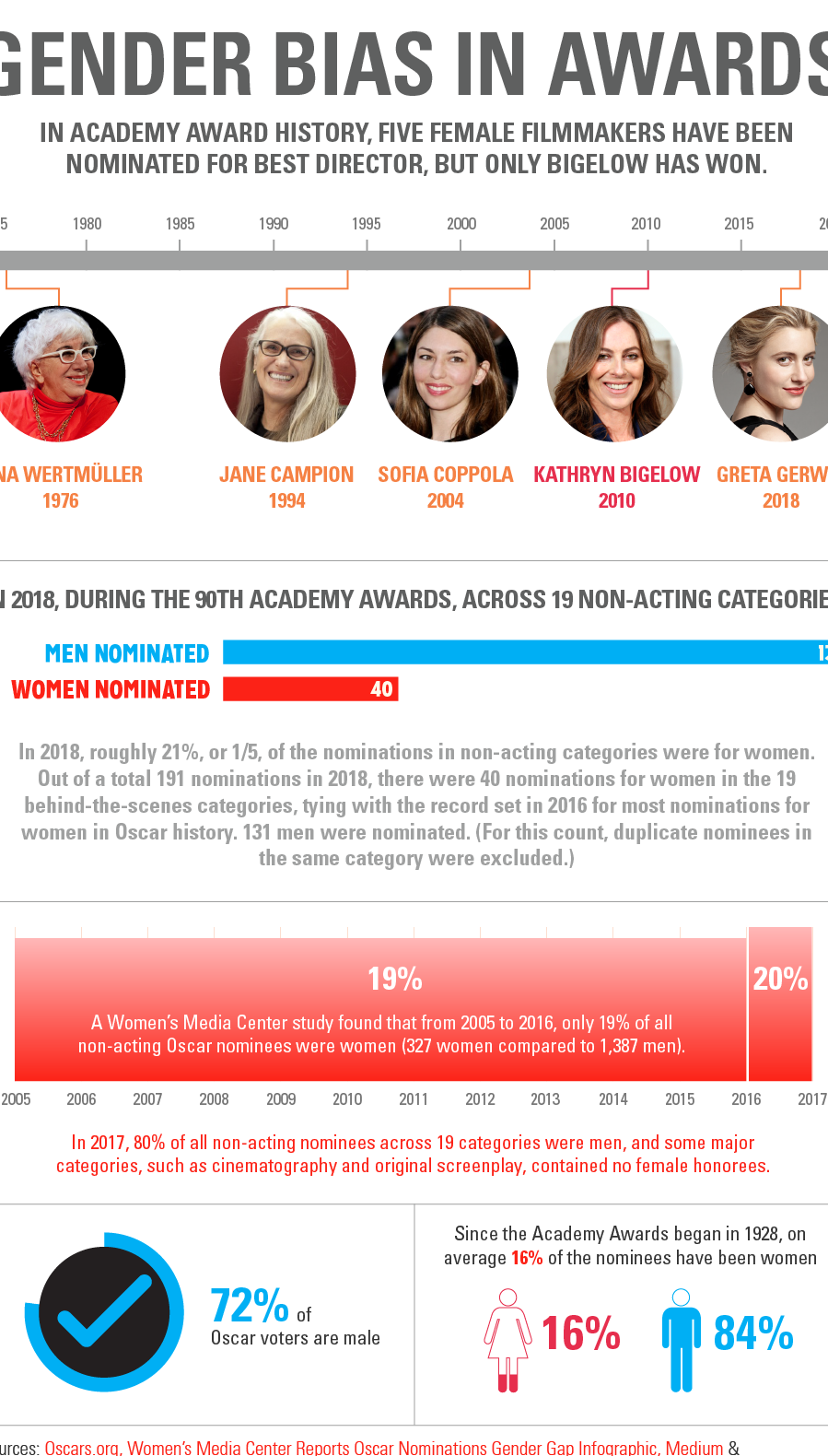 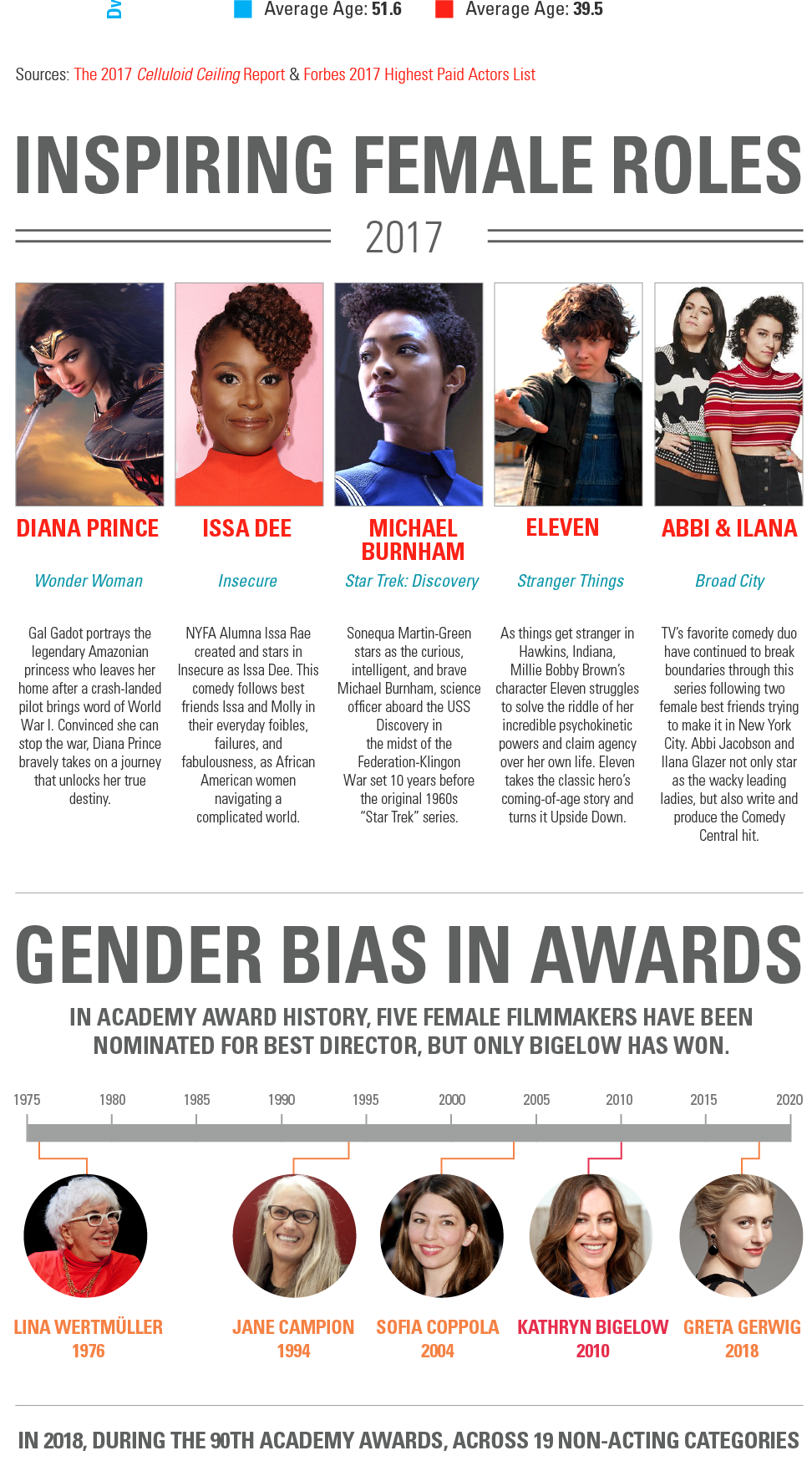