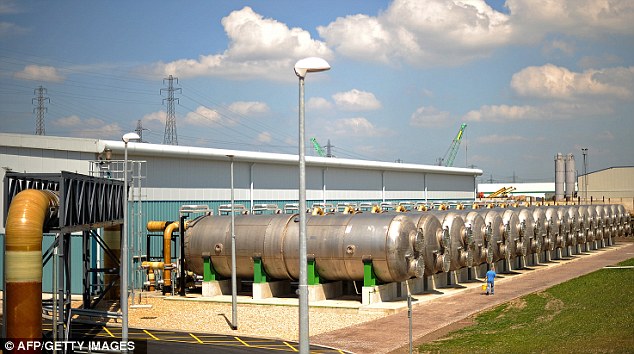 Khaled Kamel, vice president of energy and export at Schneider Electric’s Egypt and North East Africa office, told Daily News Egypt that the proposed desalination plants will be implemented over several stages, starting with a capacity of 300 cubic metres of water per day. He added that Seven Seas will secure the required funding for the projects and sell the desalinated water to the government for 20 years.

Kamel added that the American company offered to sell desalinated water at EGP 17 per cubic metre, but the government asserted that the maximum acceptable rate is EGP 5. The two sides agreed to build the project in the North Coast or South Sinai.

He further added that the company’s current focus is on negotiations with the government regarding the implementation of water projects and the price of allocated lands, as well as ways of exempting the plants from taxes or customs.
Kamel asserted Schneider Electric’s interest in participating with the Ministry of Housing in the desalination projects, adding that the company has developed a study on the public sector’s partnership model with the private sector on desalination projects in preparation to discuss it with the Egyptian officials.

He said that the company will complete the implementation of another four desalination plants this month with a capacity of 600,000 cubic metres per day.

The company can run the water plants on solar power with a plan to participate in repair and upgrade works to water and sewage plants.
Kamel also revealed that Schneider Electric presented a request to Rosatom to participate in supplying equipment to the Dabaa Nuclear Power Plant. The company also presented a report to the Minister of Military Production Mohamed Al-Assar on its factories in France and their capabilities.