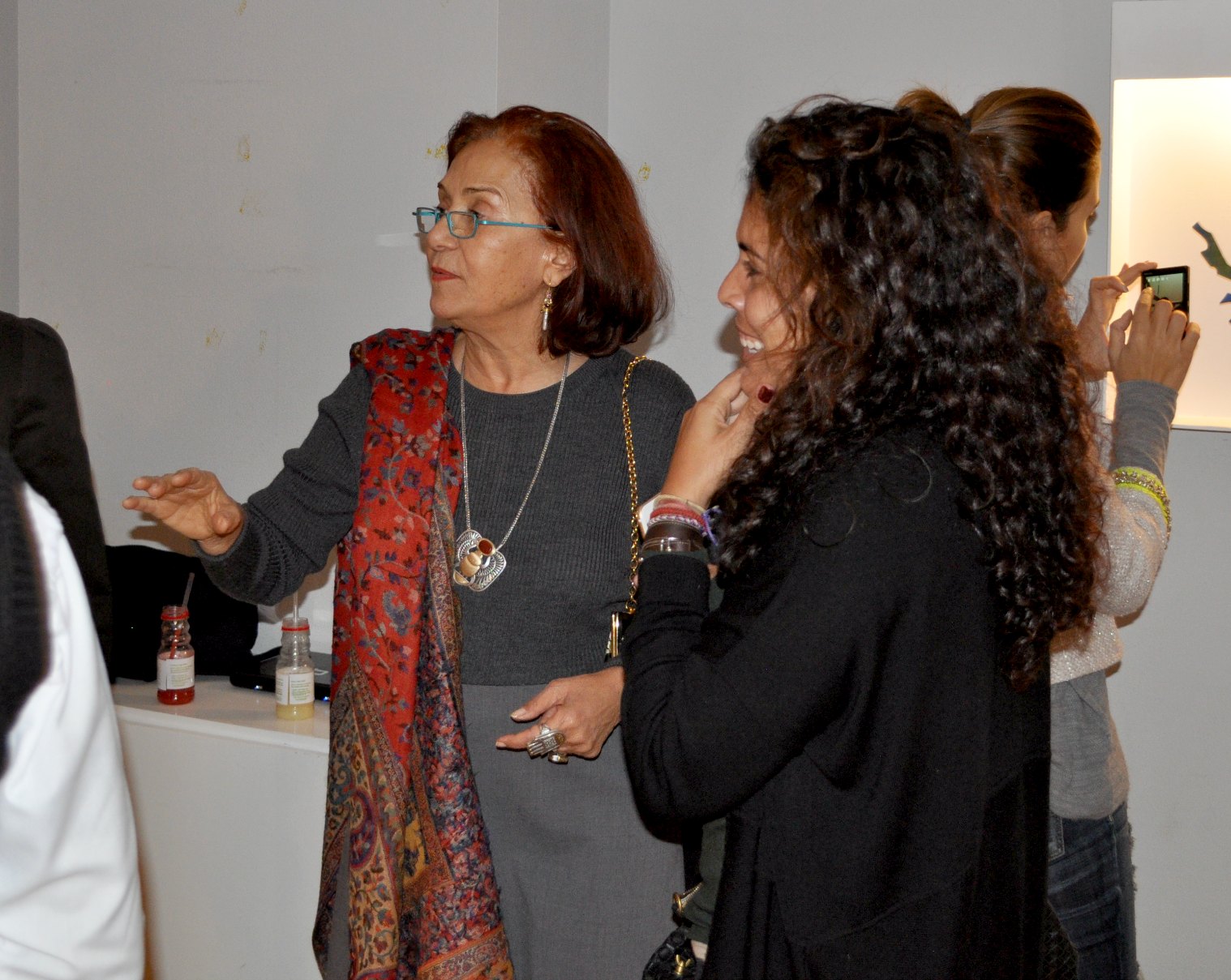 Temple Independent Theatre Company and Downtown Contemporary Arts Festival (D-CAF) announced the cancellation of the Before the Revolution play, based on a decision by Censorship on Artistic Works to remove five scenes from the play.

The play is written and directed by independent artist Ahmed El-Attar, the founder of D-CAF and Studio Emad Eddin Foundation (SEE).

For the play’s local premiere, the censorship authority requested the omission of five scenes from the play, something that the director found to have a “negative and strong impact on the dramatic structure and the work of art, draining its artistic and literary content,” a D-CAF statement read.

Before the Revolution stars artists Ramzy Liner and Nanda Mohammad and was scheduled to be screened on 18, 19, and 20 March, and was cancelled one day before its opening night.

El-Attar applied for another screening license and requested the formation of another committee to watch the play, hoping that it will then approve the performance, so it can be open to the public on 20 March.

The play takes audiences back in time to before the mass protests than began on 25 January 2011, portraying the status of Egypt before and during the “inevitable eruption.”

With a more experimental format, the play’s aim is to transport audiences to an alternate state, allow them to better understand not just the causes that led to the revolution, but also the event itself, the times that came after it, and the future that stemmed from it.

It was performed in several countries, including France, Belgium, and Switzerland, and toured several festivals and theatres.

At a D-CAF press conference, El-Attar expressed his excitement at presenting the play in Egypt, stressing that it mainly targets Egyptians. “I’m looking forward to performing it here in Egypt, because the Egyptian audience is the main target audience, followed by Arab and international audiences. I can’t wait to see Egyptian viewers’ reaction to the show,” he said.

El-Attar has written and directed several successful plays before his last one. His previous play, The Last Supper, received huge success and was performed at several local and international festivals, including Festival d’Avignon in France.

I will explore all music genres until I find my identity: Dina El-Wedidi