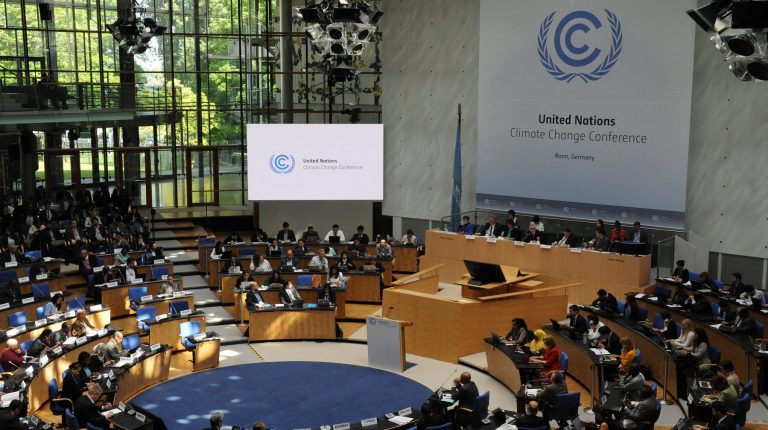 Egypt Petroleum Technology Company (EGYPTCO) has negotiated with three US, Canadian, and Saudi companies to participate in the financing of two projects in the field of the production of cement for petroleum wells worth $500m.

Managing Director Yasser Fakhr El-din said that at least five Arab and other foreign parties have submitted bids to participate in financing the project. Negotiations are being conducted with three of them for them to partake in financing. An agreement is expected to be reached within two months.

The list of projects the company is seeking to launch includes the rehabilitation of the cement line and construction of facilities for the production of cement for petroleum wells and related chemical additives.

It also plans to launch a project to produce rock cleaning material, increase production, increase cement density, and mix it with innovative organic materials such as iron oxide or manganese.

Fakhr El-din noted that EGYPTCO is the first Egyptian company to manufacture cement mixtures, pump them into oil and gas wells, and soil injection.

He said the investments of the company are estimated at EGP 12bn, as EGYPTCO has business partners from the US, Canada, China, and the Arab Gulf countries.

Fakhr El-din added that supporting the Egyptian economy is one of the company’s priorities, and the company seeks to make Egypt’s name a hallmark of the oil and gas market across the world.

Fakhr El-din said EGYPTCO has several inventions, one of which involves increasing the density of cement through mixing it with innovative organic materials without additives, such as iron oxide or manganese. It has also created thermal insulation that does not react with gases and has the ability to withstand high temperatures of up to 350 degrees Celsius.

Photography competition "A Lens to the Past"

Photography competition "A Lens to the Past"