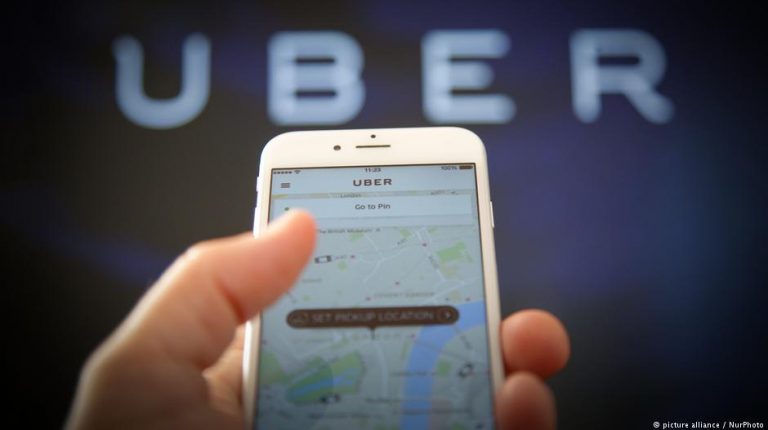 Egypt’s Administrative Court issued a verdict on Tuesday to bar ride-hailing services Uber and Careem from operating in the country, saying they violate Egyptian law.

The court verdict will go into effect immediately, but it can be appealed before Egypt’s Higher Administrative Court.

Careem, on their official Facebook page, said that the company has not officially been notified of the ban and that its operations in the country will continue as normal.

The case against the two companies was filed by a group of traditional taxi drivers in February 2017 who accused the services of breaking Egypt’s traffic law by using privately-owned vehicles for commercial use.

Meanwhile, Uber is formulating the release of an official response to the court decision and has not yet publicly commented.
San Francisco-based Uber and UAE-based Careem began operating in Egypt in 2014.

The ride-hailing applications had sparked several protests from taxi drivers in Cairo over their use of private vehicles to transport passengers.

In 2017, Egypt’s Investment Ministry announced that a draft law regulating web-based transport services would provide a legal framework for such companies. However, there was no timeframe specified for a final parliamentary vote on the proposed legislation.