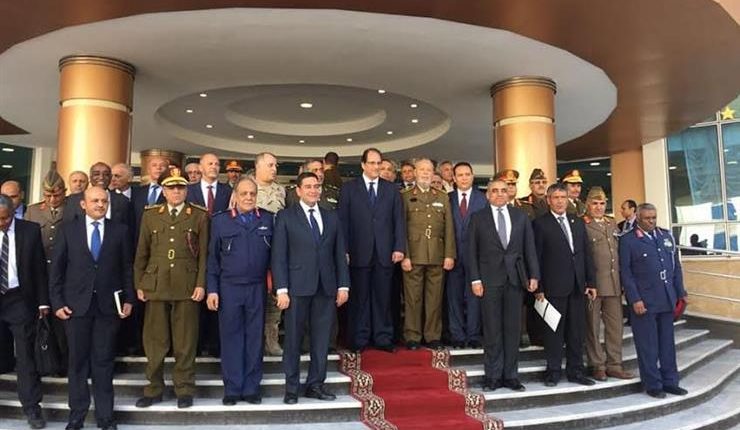 The Egyptian Committee on Libya and a delegation of the Libyan military ended their meetings on Tuesday, the sixth round of discussions on the crisis the military institution in Libya has faced. It also discussed the problems that hindered the Libyan armed forces’ cohesion and unity over the past seven years, according to state media.

During the meetings, the Libyan delegation reaffirmed the national traditions of the Libyan military. They also stressed the necessity of maintaining the integrity of Libya and building a civil state, as well as keeping the military away from the political polarisation that could negatively affect its performance and role.

The meetings were held with the participation Abbas Kamel, head of the Egyptian General Intelligence Service, Egypt’s Minister of Foreign Affairs Sameh Shoukry, the minister of defence’s assistant for foreign affairs, head of the Military Intelligence, as well as chiefs of staff of the Libyan army, members of the committee, and Libyan delegation members.

The attendees stressed the necessity of unifying the Libyan National Army, to be able to face challenges such as terrorism, illegal migration, and organised crime.

They also agreed to continue meeting in Cairo. The coming meeting will be held in Cairo later in March to discuss means of implementing the national project for unifying the Libyan military.