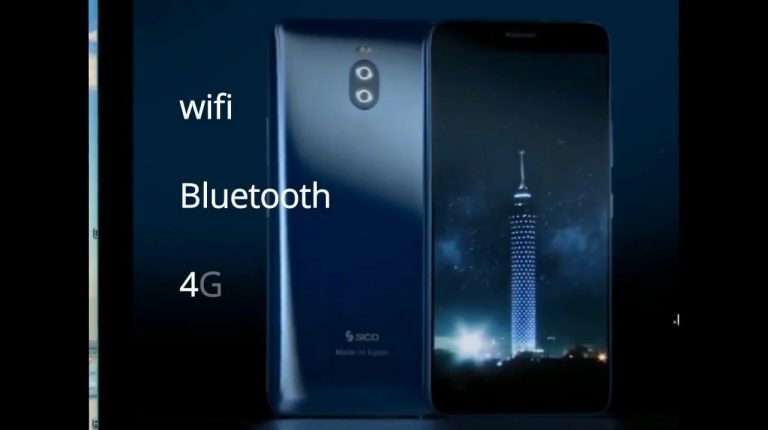 According to the CEO of the company, Mohamed Salem, the company is targeting sales of 1.3m units before the end of the year.

Salem sees the volume of sales achieved by Nile X as good considering the timeframe, as the phone was officially launched in mid-February, adding that there are reservations for phone greater than the achieved sales.

Sico Egypt plans to also manufacture TVs, ATMs, and POS at its electronics plant in Assiut Technological Park within the coming two years.