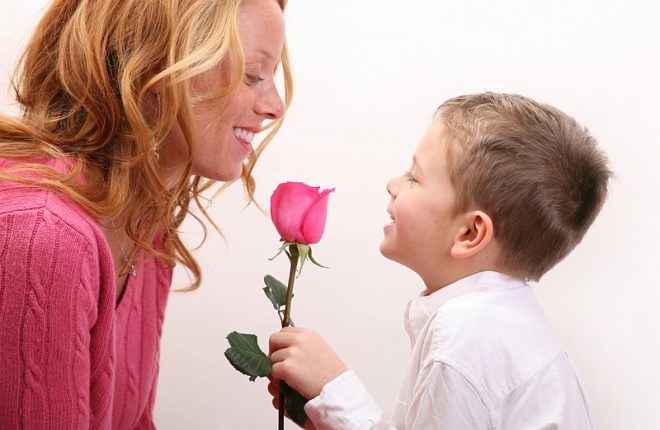 Egypt is one of the Arab countries that most pays attention to celebrations and events. Thus, Egypt was the first Arab country to introduce the idea of Mother’s Day to the Arab world.

Egyptians have chosen one day a year to honour mothers and to express their appreciation for them since the Pharaonic era, by taking the ancient Egyptian goddess Isis as a symbol of motherhood.

Throughout the ages, the idea was raised again by the journalists Ali and Mostafa Amin, founders of Akhbar Al-Youm newspaper, as the former received a letter from a mother complaining of ill-treatment by her children.

Meanwhile, another mother visited Mostafa Amin in his office and told him her story of becoming widowed and subsequently devoting her life to her children and not remarrying, playing the role of both father and mother until her children graduated from university and got married. However, they now only visit her on occasions, she complained.

This promoted and pushed Ali to write, in his famous column “Fekra” (Idea), an article suggesting devoting a day to celebrate mothers on.

His idea gained popularity, and readers of his column began suggesting dates to mark the occasion. Accordingly, 21 March was selected as a day to celebrate motherhood across the nation, as it signals the beginning of spring.

It was celebrated for the first time in Egypt in1956 during the era of the late Egyptian president Gamal Abdel Nasser, after which the entire Arab world adopted the idea of celebrating a Mother’s Day.

The art of tragedy: 150 years of Käthe Kollwitz

The Doctor: a biography about determination and womanhood