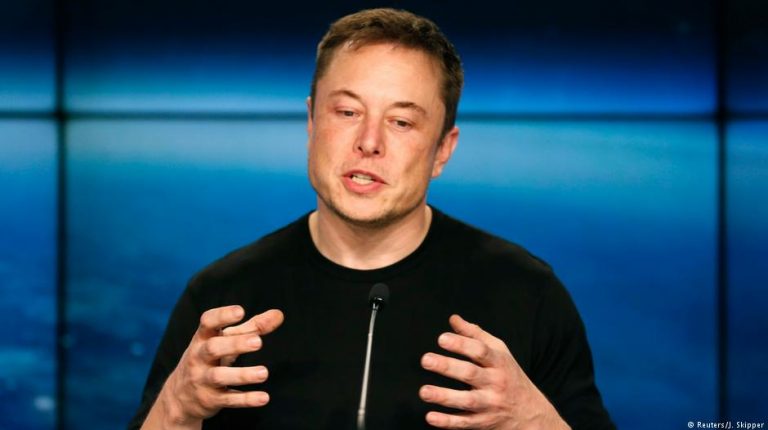 Tesla shareholders have agreed to a performance-related pay plan for CEO Elon Musk, promising him stock options valued at $2.6 billion if the electric-carmaker maintains its growth trajectory over the next decade.Investors holding a majority of the Tesla shares supported the performance award plan for chief executive (CEO) Elon Musk during a special meeting in Fremont, California on Wednesday.

A spokesman for the company confirmed the decision, but didn’t disclose how many of the votes Musk could secure.

In what’s believed to be the largest one-time compensation deal ever awarded, Elon Musk will earn stock options valued at $2.6 billion (€2.12 billion). The package, however, is tied to Tesla’s market value rising to as much as $650 billion over the next 10 years.

Under the proposed award, which involves stock options that vest in 12 tranches, Tesla’s market value must increase to $100 billion for the first tranche to vest and rise in additional $50 billion increments for the remainder.

Musk could own as much as $55.8 billion in Tesla stock and more than a quarter of the electric car company in the next decade if he hits all targets of the new plan. The deal also binds him to the company, requiring him to remain either CEO or executive chairman and chief product officer.

The vote has been seen as a test of whether big investors are prepared to support such a large payout at the founder-led company. A spokesman for T. Rowe Price Group — Tesla’s fourth-largest investor with 6 percent — told the news agency Reuter’s that Musk’s plan was “well aligned with shareholders’ long-term interests.” Fidelity investment fund, which holds almost 10 percent of Tesla stock, declined to comment.

Ahead of the vote, critics of the deal, including the two largest proxy advisory firms, said it was too costly and questioned why the Silicon Valley billionaire needed more equity to stay motivated.

“Given the size of the award, we believe the potential dilution to shareholders is just too great. In addition, we have concerns about the lack of focus on profitability for the company, and the one profitability metric that is used excludes the cost of stock-based compensation,” CalSTRS’ Director of Corporate Governance, Anne Sheehan, said in a statement before the vote.

CalSTRS is one of the nation’s largest public pension plans but only the 59th largest investor in the car maker, with a 0.13 percent stake.

Tesla was valued at about $52.46 billion at Tuesday’s closing price. Its shares were up 3.3 percent to $320.70 in midday trading in New York Wednesday, erasing losses for the year.