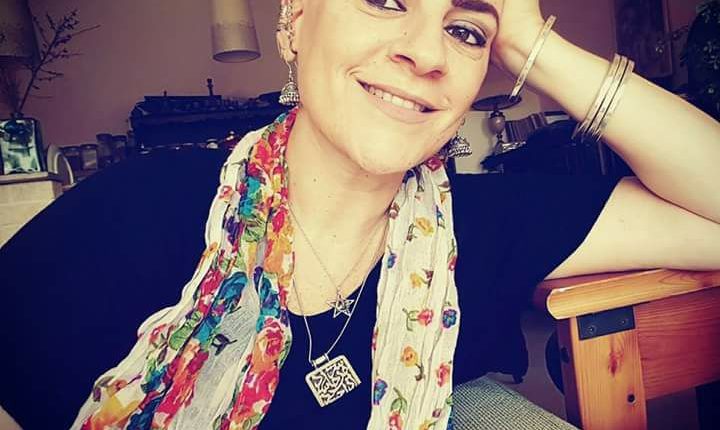 Most of her songs were dedicated to presenting the suffering of Palestinians in attempting to secure their basic living needs.

Banna fought for nine years a long, brutal battle against breast cancer, which she always referred to in her talks as a battle against occupation, “just like Israel occupying our lands, cancer wants to occupy my body, and just like we resist occupation, I resisted my illness,” Banna said in one of her latest videos.

Her latest album was slated for release in April. Last month, she posted a tweet promoting it, saying that it is dedicated to the Palestinian resistance movement.

“Rim is an inspirational icon for the struggle against occupation. She always carried [the image of] Palestine in her voice,” the ministry’s statement read.

Banna is the daughter of prominent Palestinian poet Zuhayra Sabbagh. She was born in Nazareth in the north of Israel.

Time is ripe for reconciliation between the regime and the Muslim Brotherhood: Saad Eddin Ibrahim