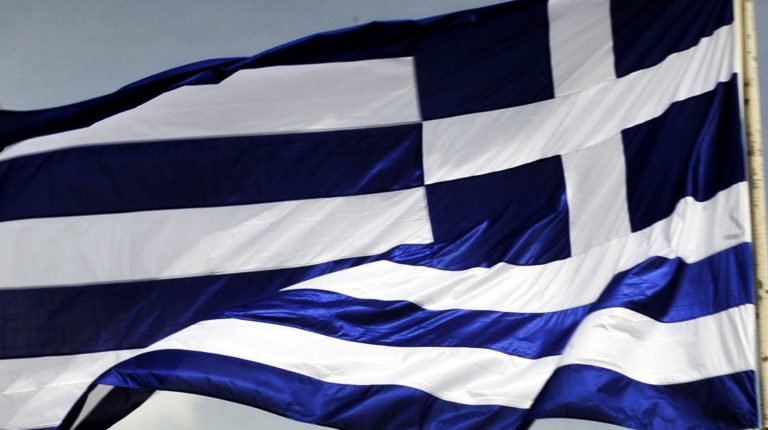 Minister Plenipotentiary for Economic and Commercial Affairs at the Greek Embassy in Cairo Athanasios Makrandreou said that Greek businesspersons’ interest in investing in the Egyptian market is remarkably increasing.

Makrandreou told reporters, following the end of a press conference at the embassy on Wednesday, that two Greek companies are negotiating with Egypt to pump new investments into the local market.

“One of the companies works in underground construction and the other operates in the paper production sector. The companies have not concluded the agreements with the Egyptian government yet, so I can’t reveal their names,” added Makrandreou.

“Yesterday I referred the paper company to the General Authority for Investment and Free Zones (GAFI) to discuss the available incentives. The company may invest €15m in a joint venture,” said Makrandreou.

Greek companies are interested in the megaprojects being implemented in Egypt, but as subcontractors because they are not as large as Chinese or German companies, for example, noted Makrandreou.

Trade exchange with Egypt will rise in the coming years because of the positive economic outlook for both countries, said Makrandreou, adding that Egypt and Greece are in close proximity, so the transportation cost is reasonable.

Meanwhile, Makrandreou added that he expects private sector companies to activate the protocol which was signed in November 2017, that aims to strengthen cruise tourism in the Eastern Mediterranean, was signed between the three countries on the sidelines of the fifth trilateral summit between them.