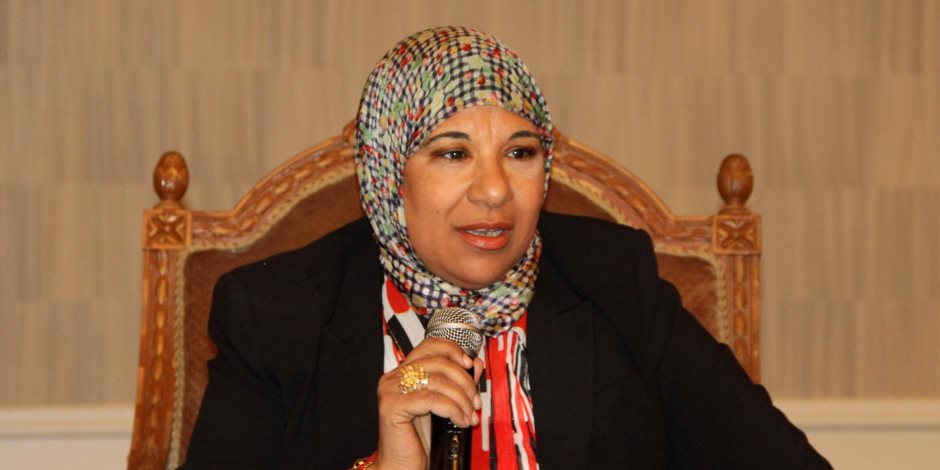 International Finance Corporation (IFC), the World Bank Group’s investment arm, has shown no interest in selling its 9.25% stake in the Bank of Alexandria (AlexBank), a member of the Intesa Sanpaolo Group, up until now.

Walid Labadi, IFC country manager for Egypt, Libya, and Yemen, said that the IFC will announce its intention to sell its stake in the bank once it decides to.

In an email exchange with Daily News Egypt, Labadi said that the IFC decision to exit its investments in Egypt or any other part of the world relies on completing the development role of its investment in that company and on market conditions.

“At the local level, we see great potential in the Egyptian financial and banking sector, and we appreciate our long-term partnership with AlexBank,” he added.

AlexBank’s shareholder structure consists of IFC with 9.75% of total issued and paid-up capital,  the Egyptian Ministry of Finance with 20%, and 70.25% owned by Intesa San Paolo Group.

The Ministry of Finance announced in March the details of the government’s international public offering (IPO) programme for state-owned companies to be listed on the Egyptian Exchange (EGX), which included selling its full stake in AlexBank.

The first phase of the government IPO programme aims at offering between 15% and 30% of 20 companies and three banks owned by the government or ones it has shares in, most of which belong to public sector companies.

Besides AlexBank, the government is seeking to sell its stake in Banque du Caire and the Housing and Development Bank.