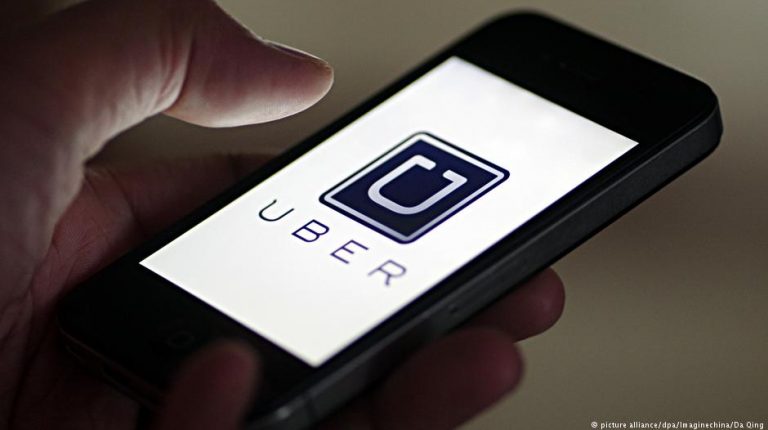 Ride-hailing giant Uber has sold its Southeast Asia service to rival operator Grab. The sale ends a lengthy battle for market share in the region. The Uber CEO will get a seat on the board of Grab.After a fierce battle for market share, Singapore-based ride-hailing firm Grab announced Monday that it has bought US rival Uber’s operation in Southeast Asia. Grab said in a statement that it is also buying Uber’s food delivery operations in the region. In exchange, Uber will receive a 27.5 percent stake in Grab.

“Today’s acquisition marks the beginning of a new era,” said Grab chief executive Anthony Tan. “The combined business is the leader in platform and cost efficiency in the region.”

Grab and Uber fought each other for years in a turf war in the region with about 650 million people and an increasingly affluent middle class.

However Grab, which operates in 195 cities in eight Southeast Asian countries, became the dominant force in ride-hailing, and left its US rival struggling.

New chief executive Dara Khosrowshahi is working to stemhuge losses and move past a series of scandals that beset Uber under previous CEO Travis Kalanick. The sale is Uber’s latest withdrawal from a market where the ride-sharing giant had faced fierce competition,

In 2016, after a fierce battle, Uber sold its China operations to rival Didi Chuxing in return for a stake, and last year the US firm merged in Russia with the taxi-hailing app of internet giant Yandex.

The statement did not disclose the value of the deal.