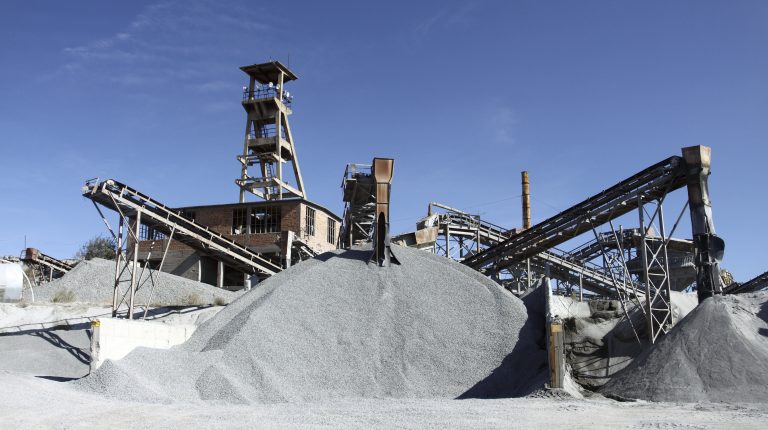 In a preliminary findings report issued by the ECA, based on its 2013-17 survey of the cement industry, the authority indicated that increases in cement prices were a natural response to the changes that have taken place in the local market in recent years. The report explained that producers struggled to cope with rising costs and restricted operating margins, due to the local currency’s floatation and the gradual reduction of energy subsidies.

In some countries, the cement industry is often seen as a bellwether. When it is performing well, it suggests an economy in full flow, moving in the right direction. It is hardly surprising, therefore, that much like the rest of the industrial sector and the economy at large, Egypt’s cement producers—which account for 3.7% of GDP, or $8.2bn—have experienced mixed fortunes in the last few years.

Following the 2011 revolution, production slowed, before rebounding in 2013 and 2014 and seeing slower growth in 2015. Egypt is poised to benefit from steadily rising demand in the medium- and long-terms, although producers will need to ensure a stable supply of inputs, including energy.

The report studies Egypt’s cement market, within the framework of the ECA’s role in controlling priority markets, to examine the compatibility of its market practices with the Competition Protection Law, and to identify practices that would limit or restrict competition.

According to the report, competition has increased, while the concentration and control ratios within the cement market decreased. The number of operating cement companies increased from 13 companies in 2008 to 22 in 2017, with a further increase expected with the government granting 11 licenses for new factories in January 2017.

Furthermore, within the coming months, Beni Suef plant, the largest in Egypt, is expected to begin operation with a total of six production lines and a production capacity of about 13m tonnes annually (representing about 30% of the total current production capacity), which will contribute to adding greater competition in this market.

Hence, the report indicated that all the various indices of monopoly in the cement market, which measure the degree of dominance of a limited number of companies, point to the fact that competition has increased, and the ability of large companies to control the quantity offered decreased.

Moreover, with regards to companies’ market share, the report indicated that Lafarge’s market share declined by about 36% from its 2008 figures, and the Suez Group fell by about 50% in the same period. At the same time, the share of other companies, such as Elsewedy and Misr Beni Suef Cement, doubled, while new companies such as ASEC Minya Cement, South Valley Cement Company, among others, succeeded in entering the production market.

Furthermore, cement companies’ domestic production declined during 2017 compared with 2016, following a 2% decrease in the utilised volumes of the total production capacity. However, the report indicates that the ECA did not find evidence of any agreement between companies to reduce their production capacity. The study referred to the challenges faced by these companies due to the large changes in production costs, whether due to the decrease of government energy subsidies or the increase in the foreign exchange rate which affected the imported production inputs, as well as several other factors, including the rising maintenance costs.

The ECA attributes a drop in output from the industry in 2017 to a decision to reduce capacity, which certain producers (with a collective market share of no more than 17%) made in an effort to scale back on costs, particularly their energy bills, the report adds, noting that some producers are also raising their retail prices pre-emptively ahead of an expected hike in electricity prices at the start of the new fiscal year and in anticipation of the resumption of the energy subsidy phase-out programme.

Fierce competition and the fact that there are almost no alternatives to Portland cement explain why different brands retail at really close prices, which translates into a low elasticity of its price demand (ie, the high price does not significantly affect the demand for it), the ECA also said.

Accordingly, the CPA report asserts that the competitive market for cement production in the period 2013-2017 is bound to increase as the number of companies operating in the market increases, changing their market share, and breaking the limitation of sales within a few number of companies and introducing many new companies into the market.

Moreover, various factors contributed to the higher costs of production companies, which increased  at higher rates compared to rates of price increases, and then the low margin of operating profitability, which prompted the rotation of some factories to reduce their productive capacity.

“We cannot ignore the fact that some of the cement producers—at the moment—have taken proactive measures to raise the sale price to maintain the return on investment and achieve a profit margin that enables them to continue in the market, in light of high energy prices—planned to increase further next July—as part of the government’s announced plan to gradually end energy subsidies, and the fierce competition with the entry of the Beni Suef cement plant into the market—with a production capacity of about a third of total current market capacity—in the next few months,” the report concludes.