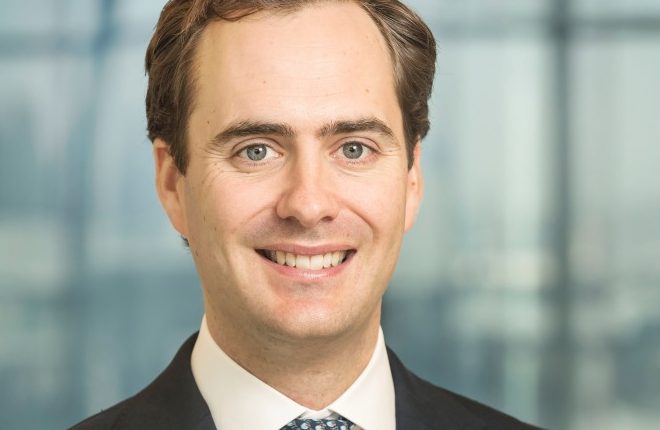 The perception of frontier and small emerging capital markets as too small, illiquid, and poorly regulated is changing. With growth rates that are typically above the global average, there is a swing in sentiment towards this asset class. Proving their worth in terms of market performance, whilst the US S&P recently lost 8.7% of its value during the 10 trading days from the 29 January, the MSCI Frontier Market Index only fell 6%. How are these smaller markets able to withstand the buffeting from such global volatility?

In February, at the 2018 Frontier Forum, 200 finance industry participants, including portfolio and asset managers, gathered to search for an answer. Right off the bat it was clear that, although most equity index providers still lump Gulf Cooperation Council (GCC) and sub-Saharan economies into the same bracket, it is important to recognise that they are not homogenous and consider the varying forces impacting their respective capital markets’ evolution. Lower oil prices are driving austerity and transformation agendas in the GCC, while lower commodity prices and deficient physical infrastructure are driving a level of innovation in sub-Saharan markets, arguably, unmatched elsewhere.

Previously, money managers looking to expand their portfolios in these markets found the GCC’s geopolitical risks a limiting factor, whereas now sounder economic fundamentals and regulatory frameworks are offering new opportunities to diversify and find yield. “No doubt, there are material risks due to the split within the GCC and regional geopolitical dislocation in Syria, Libya, Iraq, and Yemen but that this is not a new phenomenon,” Hasnain Malik, head of frontier strategy and equity research at Exotix, said at the event. Furthermore, in the era of lower oil prices, foreign investors are looking favourably at government efforts in Saudi Arabia, Qatar, and the United Arab Emirates to reign in fiscal deficits and attempt transformation in the non-oil sectors. Kuwait and Bahrain are also making some progress on these fronts, although Oman is lagging.

“We have moved quickly into an environment where investors are expecting higher US interest rates. The GCC can cope with those more easily than other frontier and emerging peers because of their generally stronger sovereign balance sheets and less reliance on foreign debt. Separately, Dubai and Bahrain have shown that the GCC can diversify when the need arises, and that need is present now in KSA and Oman,” Malik said. “GCC banks, particularly the Islamic ones, are geared to rising US rates with their low-cost deposits and government securities-driven portfolios.”

Kuwait is viewed as a lower risk market to entice investors with lower budget deficits, a move away from oil-GDP, a push towards public-private partnerships and the tightening of the capital market’s regulatory framework. Mazin Alnahedh, CEO at Kuwait Finance House, projects, “wth its sovereign wealth returns for the short and long term, Kuwait can avoid heavy borrowing and largely manage its finances domestically.”

As for Bahrain, according to Simon Galpin, managing director at Bahrain Economic Development Board, new entrants have to bear in mind its “smaller-sized population and economic structures provide greater access for entrepreneurs to capital and key decision makers. Foreign direct investors can look towards physical infrastructure projects as much as fintech start-ups.”

Christof Ruhl, global head of equity research at Abu Dhabi Investment Authority, said that while lower oil prices had caused an economic decline, “the GCC markets are broadly US dollar-pegged and have built up sufficient buffers to ride out global market shocks. Transformation in non-energy intensive sectors is obviously a challenge, but the determination of policy makers is necessarily greater today than in previous eras”.

Discussions on the sub-Saharan segment of the frontier market focused on finance and technology innovation, an evolution in governance and, also, a traditional bugbear; political uncertainty. Herbert Wigwe, CEO and group managing director at Access Bank PLC, remarks, “political uncertainty exists everywhere, even in the US, so I see it as an overstated risk in Africa. Indeed, the political framework in Nigeria and Ghana, for example, is getting mature and stronger.”

Lazlo Varro, chief economist at the International Energy Agency (IEA), argued that while the IEA cannot obviate the need for a wholesale upgrade to the networks and corporate structure of national utility companies, the efforts underway to build power supply from non-fossil fuels or to bypass the traditional transmission and distribution network were having a disruptive effect. Private entrepreneurs are getting in on the act too. Stewart Langdon, partner at LeapFrog Investments, pointed to “the great strides taking place from innovation in finance and healthcare, using the platform of mobile broadband and smartphones.”

Clearly, industry advisers in the GCC and Africa’s frontier and small emerging markets are now recognising the need to separate risk, when faced with such dynamic entrepreneurial and regulatory environments. In order to seize the resulting opportunities, it requires that they dig beneath the headlines often associated with the region. Perhaps the frontier markets can withstand the buffeting from global volatility because local investors dominate them. Equally, panellists were unanimous that asset managers, enabled with analytical tools to provide deeper research into frontier markets’ young, dynamic, and well-known companies, will strengthen foreign investor confidence.

David Strevens is the regional manager for the Middle East and Africa, sales at Bloomberg LP

Smartphones with highest radiation in the world

Changes in the smartphone market in February 2018