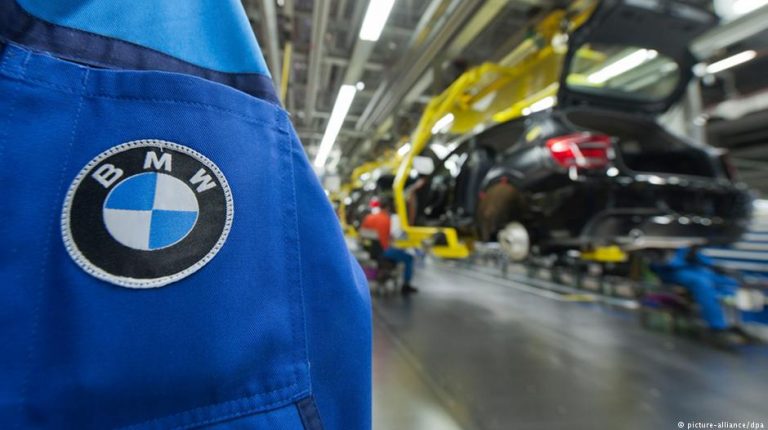 German premium carmaker BMW is forced to deal with a class-action lawsuit filed in a New Jersey Court for allegedly using illegal software to manipulate emissions levels and providing false efficiency parameters.The lawsuit filed in the US District Court of New Jersey on Tuesday accused BMW of emissions cheating on diesel vehicles, including the carmaker’s X5 and 335d models.

‘Joining the likes of Volkswagen’

It added that the vehicles’ promised power, fuel economy and efficiency were obtained only be turning off or turning down emissions controls when the software in those vehicles sensed that the cars in question were not in an emissions testing environment.

“Why did BMW go out of its way to tout the environmental friendliness of these cars,” Steve Berman, managing partner of Hagens Berman, asked. “Because it knew that doing so would accelerate sales. Instead of making good on those promises of protecting the environment, BMW chose to join the likes of Volkswagen and so many others to build an illegal emissions-cheating system.”

BMW had emphasized in the past that it had never used any illegal defeat devices to manipulate emissions tests.

Shares in the German carmaker reduced earlier gains sharply, with traders pointing to a Bloomberg report saying that the Munich-based auto manufacturer was being sued for emissions cheating in the US.