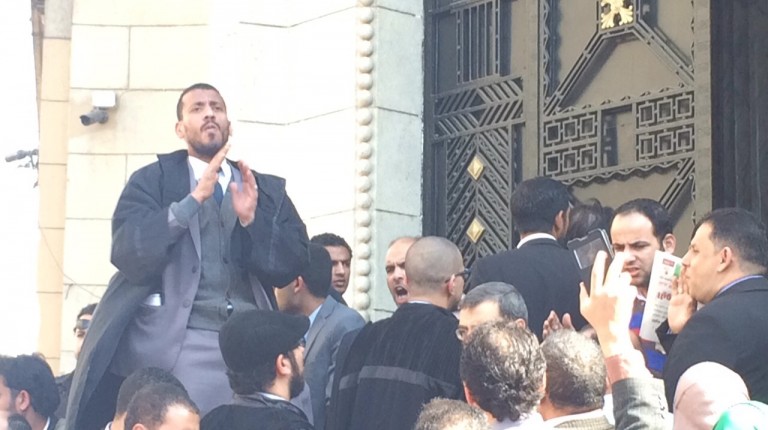 One of King Farouk’s watches that was auctioned by Christie’s on Friday was sold for $912,500, breaking the record for watches sold in the Middle East, according to Reuters.

The watch was designed by prestigious designer Patek Philippe, whose designs were limited in number and shape.

The watch was obtained by an unidentified buyer, several media outlets reported, who purchased it over a phone call during the auction. The 18-karat gold watch was part of Philippe’s 1518 series, known as a handcrafted set for the elite at the time. The watch was first introduced to the world in 1944 and was obtained by King Farouk in 1945. It is one of the only 281 watches Philippe handcrafted.

The back of the watch was carved with a crowned “F” for King Farouk, who was known for his passion for cars, coins, and watches. The 1518 series, which the watch belongs to, is the first in history to have both a perpetual calendar and chronograph.

It was set for auction with estimations that it would sell for up to $800,000, with the selling price thus breaking expectations.

“I am not surprised the watch went up to a hammer price of $750,000. This watch, for sure, was going to hit a record,” Bob Xue, an associated specialist in the watch department at Christie’s in Dubai, told Reuters on Monday.

According to Christie’s, 191 watches were sold for about $7.15m at the Dubai-held auction.