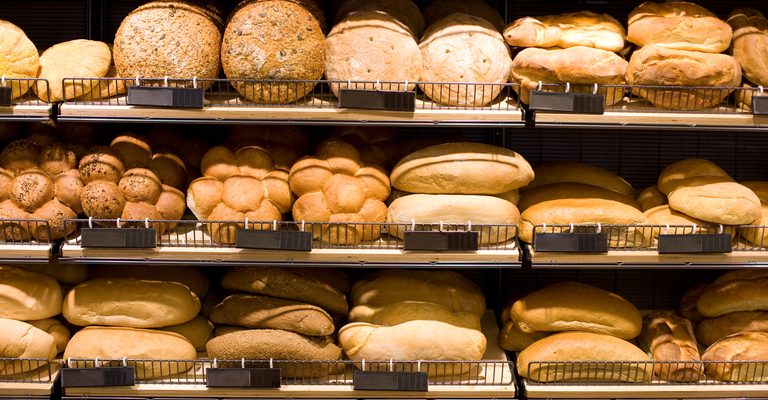 Michael Wippler, chairperson of the German Bakers Federation, said that Egypt is a very important market for the food industries sector, adding, “the German art of baking has a lot of friends around the world; Egypt is one of them”.

The German Arab Chamber of Industry and Commerce (GAGIC) organised a conference on Wednesday on the food industries market, on the occasion of the German exhibition IBA’s promotional delegation visit.

Wippler said at the conference, “we have a bakery specialist academy, which offers different courses in English for everybody,” noting that the academy received participants from around 30 countries.

Chairperson of Monginis, Adnan Khorakiwala, said that Egypt is the world’s largest wheat importer, so the baking industries market has a lot of investment opportunities supported by a population of more than 100 million.

“The wheat consumption is 100 kg per person yearly. Egypt attracts about 411 investors encouraged by the advantages of the market,” added Khorakiwala, noting that cutting the bread subsidy would be an additional attractive element for the baking business.

“Egypt enjoys a huge population, good workforce, and nice climate, while infrastructure is a blessing,” said Khorakiwala, noting that Egypt is a gateway to African countries, but bureaucracy remains a big issue.

Consumption behaviours in Egypt are different than in India, where Monginis sales trends decline by the end of every month, said Khorakiwala, adding, “it seems that Egyptians spend all that they have, to contrary of Indians, who save more than they spend”.

Khorakiwala noted that his company trusts the Egyptian economic outlook, targeting new investments, branches, and employees, adding, ” localising products to suit the Egyptians is the main recipe for success.”

“When I first came here I learned a lesson to produce what your customers wants, not what you think is good. A cake slice product was popular in India; however, Egyptians did not like it. They thought it was a soap bar,” said Khorakiwala.

General manager of Egy Dairy, Ahmed Nabil, said that the Egyptian market is an attractive destination for the food industries sector, supported by its huge population of about 104 million people, with an annual growth of 2.2%.

“We target raising sales to EGP 325m in 2022 compared to EGP 120m expected by the end of 2018,” added Nabil, noting that the industry faced many challenges in the last two years because of the government’s economic reform measures, including the implementation of a value added tax, interest rate increases, and suspending luxury product imports.

“I think that food prices will rise by 7% in 2018 to face the wide increases in production costs,” said Nabil, adding that the industry began to recover in 2017.

Chamber of Food Industries Chairperson Ashraf El Gazayerli emphasised the importance of commitment to international specifications to boost the competitiveness of the Egyptian market and to help increase its exports.

El Gazayerli added, “the industry witnessed many challenges after suspending the import of some luxury ingredients because of the dollar shortage, but we should be ready to compete after resuming the imports”.

Bakery snacks are remarkably developing, and many large companies managed to lead others as a result of a range of creative ideas. However, there are still huge investment opportunities in the market, said El Gazayerli.

Manufacturing, extractive index down 8.1% in December 2017