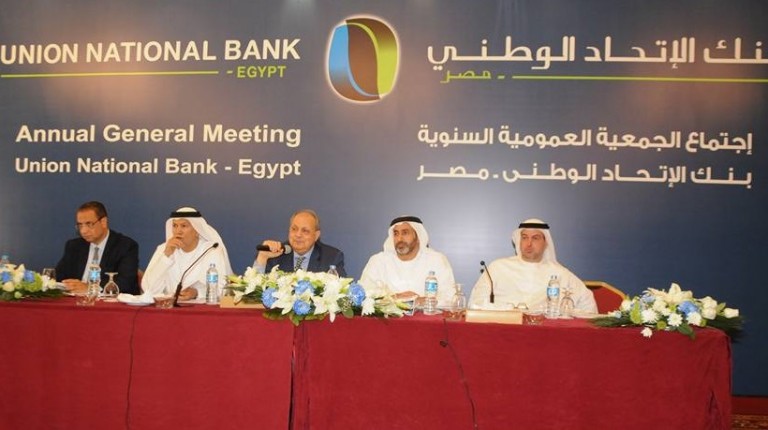 Daily News Egypt sat down with Nasif to discuss the details of partnership agreements and Mostakbal City’s development process.

What are the current negotiations with real estate developers to acquire lands at Mostakbal City?

Negotiations are under way with Pioneers real estate developers for nearly 1,000 feddans of Mostakbal City. We are scheduled to decide on these offers during the current year.

El Mostakbal aims to cooperate with real estate developers in different sectors (residential, educational, health, commercial, retail, entertainment, hospitality, sports, and clubs) to take part in the development of Mostakbal City. The cooperation with those developers requires different interfaces, as a flexible approach to address the various needs and requirements of Mostakbal City.

What is the update regarding the third phase of the city?

The company has successfully completed the contract for the development of all residential areas of the third phase, which is located on an area of approximately 1,700 Feddans, by the end of 2017. Only some service areas remain in the framework of rapid development rates In order to deal with the successive changes in the local real estate market, which is forcing the company to review and modernize its plans constantly in line with those changes.

Who are the company’s main clients?

The company has completed contracts for the first and third phase of Mostakbal City with a total area of about 3200 Acres, ranging from residential to service areas.

As the master developer of Mostakbal City, we have a strong selection process in place for developers—based on a number of technical and financial criteria—who are willing to partner with us in developing the city, as El Mostakbal is flexible in the methods of land allocation for developers, using different tools such as biddings, direct allocation, or partnerships.  This is a necessary part of our process to ensure that we select developers with strong credentials in terms of resources, capabilities, and expertise.

What are the updates regarding the infrastructure of Mostakbal City?

A protocol has been signed with the New Urban Communities Authority (NUCA) to supply Mostakbal City project with water at a cost of EGP 1.7bn. According to the protocol, the NUCA will provide the drinking water needed for the city, about 250,000-300,000 cubic metres per day.

The company has already completed the contract on the main utilities for the first and third phases. The contract for the supply and implementation of the 220/22K of the city terminal (1) was completed at a total cost of EGP 300m.

The contract for the supply and implementation of 220 kb ground connection cables at a cost of EGP 321m is expected to be completed during the fourth quarter of 2019.

The contract is being finalised for the implementation of 220 kb aerial cables at a cost of EGP 151m. The completion of the works is expected during the last quarter of 2019. Contract procedures are being completed for the transfer of lines on the northern border and the eastern border of Mostakbal City project at a total cost of EGP 180m and expected completion of the works during the last quarter of 2019.

What is the value of the contracts?

We have contracts worth EGP 3.5bn signed with construction companies for the infrastructure and facilitates of the city, with a fixed price for 18 months.
Starting in 2020, companies will begin to deliver the first phase of their projects.

What other activities will the city include?

The company has received offers for the implementation of some logistical projects in the city, which are currently being studied. The activities should be chosen in a way that does not conflict with the nature of the project and in accordance with the general policy of the company and according to the master plan of the city.

The New Administrative Capital, with its activities and achievements, raises the level of urbanisation in East Cairo. Also, the services carried out contribute positively to all ongoing projects in the region and to the expected urban integration.

It is necessary to have some kind of integration between the master plan and the work plan for all projects that are implemented in the extension of New Cairo, so as not to duplicate these projects.

What is your opinion regarding the real estate market?

Real estate investment in Egypt showed great flexibility and consistency during 2017, as all the indicators showed that the real estate market will be confused by the changes to reform the economic situation, but the companies were able to achieve good sales during 2017, reflecting the strength and solidity of this sector and its ability to cope with various crises.

This is due to its many factors, the most important of which is that the demand for real estate activities in Egypt is driven by a large purchasing power resulting from the large population increase, which requires the provision of units that meet the needs of all segments, which makes the demand in the market real and directed to the actual use of housing.