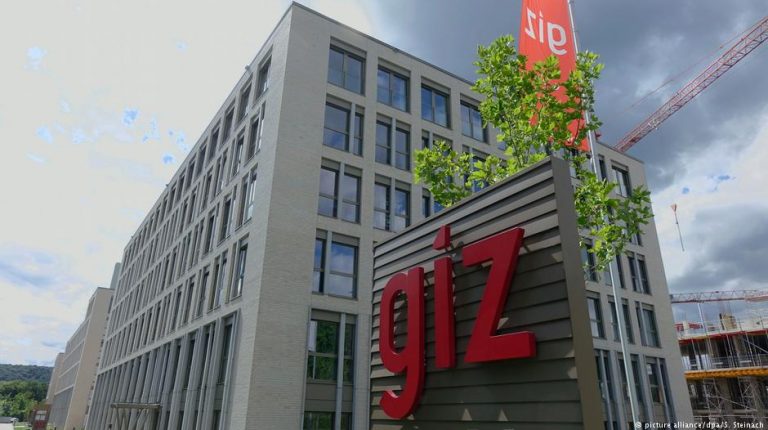 German aid organization GIZ has said it is investigating complaints about numerous anti-Semitic Facebook posts by its employees. An Israeli monitoring group claims anti-Israeli sentiment is widespread in the agency.The German Society for International Cooperation (GIZ) on Wednesday said it was investigating anti-Semitic Facebook posts allegedly made by a number of employees.

Israel’s Jerusalem Post newspaper launched an investigation into the posts after they were brought to light by watchdog group NGO Monitor. Among the examples was a post including an Israeli flag with the Star of David replaced by a Nazi swastika.

“Today, Facebook posts from some employees of the GIZ commenting on the Israeli-Palestinian conflict were made public,” said a statement from GIZ.

“Anti-Semitic statements will not be tolerated and are a violation of good conduct. This also includes private statements when there is a connection with the employer. The organization is currently investigating every single case and examining the consequences under employment law.”

Read more: Anti-Semitism in Germany: Are immigrants unfairly portrayed in the media?

“All employees of the GIZ are obliged to respect human rights and act with integrity,” the statement added. “All employees commit to principles of proper conduct in their employment contracts.”

As well as highlighting the Facebook posts, NGO Monitor also said it believed that some of GIZ’s local partners in the region had “celebrated Palestinian terrorism targeting Israeli civilians.”

The Bonn-based GIZ currently employs some 145 staff in the Palestinian territories, focusing on areas such as water and sanitation, institution building, and economic reform.

The Jerusalem Post’s investigation into the Facebook posts followed its report about a former employee of GIZ who complained that she had been sacked for making a pro-Israeli statement.

The unnamed employee, who had been working in Jordan, said her contract had not been extended with the organization after she made a comment on the case of Palestinian teenager Ahed Tamimi, who was jailed after slapping an Israeli soldier. Had the soldier been Jordanian, the employee posted, she would have been shot.

The GIZ worker faced a barrage of social media criticism and accusations that she was a spy, and was subsequently discharged from her post. “It is not fair that we can’t talk about it,” she told the newspaper, in reference to the Tamimi case.

In response to the allegation that the employee was fired for her defense of Israel, GIZ said she “was not fired, her contract expired.”