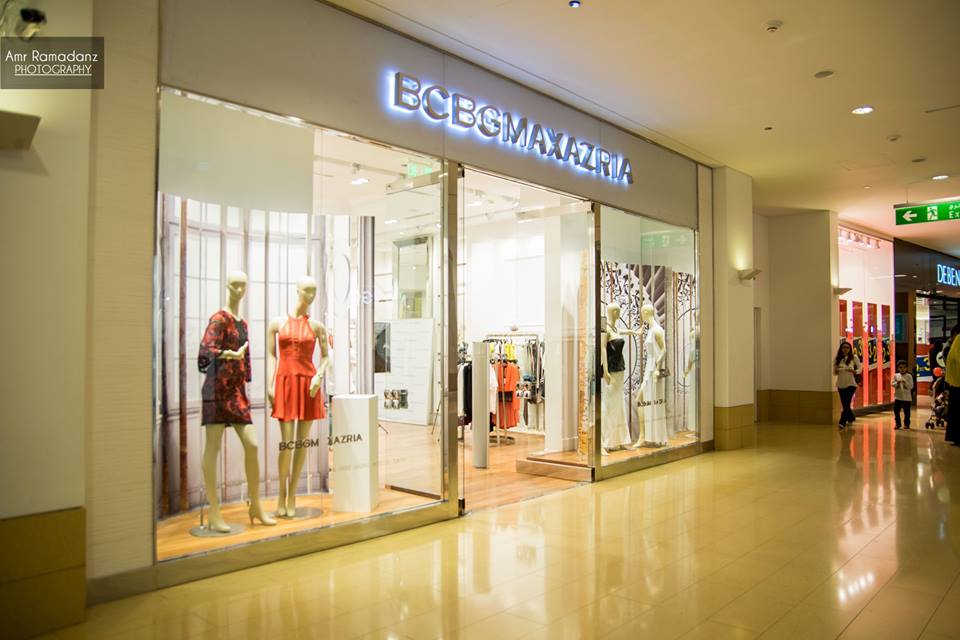 Osman said that the project is being developed on an area of 77 feddans in Mostakbal City, near New Cairo.

Osman added that the ministerial decision on the project has been obtained and licenses are being issued. The company is currently offering a tender to contracting companies to construct the project. The implementation will commence once the necessary licenses are obtained.

He noted that the project includes about 2,500 units, pointing out that the company targets directing EGP 450m of investments to the project during the current year to implement its first phase.

The first phase constitutes 25% of the project’s area, and includes about 450 housing units of different sizes, Osman said, explaining that the project will be developed through self-financing.

He stressed that Mostakbal City is one of the main axes of development in eastern Cairo, which represents a strong return to the idea of general developers, like developing Mostakbal City on an area of about 11,000 feddans, with different areas offered to real estate investment companies to meet the needs of multiple types of real estate developers.

The government direction to develop the east Cairo area started with New Cairo, Osman said, and continues with the New Administrative Capital all the way to Ain Sokhna, which is considered a comprehensive integrated development.

He added that the state is keen to provide integrated residential areas for citizens within these cities in terms of providing employment opportunities, housing, various services, and entertainment areas.

“The company has completed marketing 250 units in the first phase of the project, which includes a total of 450 units. The company will complete the marketing of the rest of the phase during the Cityscape exhibition. The company aims to achieve contractual sales from the project of EGP 1bn this year, driven by the market booming during the current year, in addition to the continued consideration of property as a safe haven for investment,” noted Osman.

He pointed out that the recent decrease in interest rates, which is expected to be the beginning of a gradual decline, comes in the interest of the real estate sector, as a large proportion of customers will invest in high-yielding property, in addition to real demand for real estate in the domestic market.

He stressed that the current period represents a “golden time” to export he property abroad, and benefit from the change in the Egyptian pound’s exchange rate. This should especially target Egyptian expatriates as well as non-Egyptians, Osman said, particularly since Egyptian real estate is cheap compared to other markets in the world, which maintains the continued attraction of foreign customers.

He noted that the government should cooperate with developers to participate in more foreign exhibitions to increase the volume of projects that are marketed abroad.

The company started delivering its La Mirada New Cairo project at the end of last year, which had total investments of EGP 900m.

The project, a residential compound located on an area of 92,000 sqm, was obtained in a bid held by the New Urban Communities Authority and includes 25 buildings, 608 housing units, a shopping centre, a sports club. and a leisure centre. The project was self-financed and completed in a single phase.

Osman explained that the delivery of the project in full is planned to be complete by the end of this year.

He expected price increases ranging from 10% to 15% in the real estate market during 2018, which he said is not a price spike in the market, especially considering the success of the local market in absorbing the effects of the pound’s flotation during the past year.

Osman called on the Ministry of Housing to expand in offering more lands, especially small and medium enterprises through different offering systems. He particularly pointed to real estate companies’ ability to contribute to achieving the state’s development plan, in addition to their ability to meet demand for various property types in the local market.