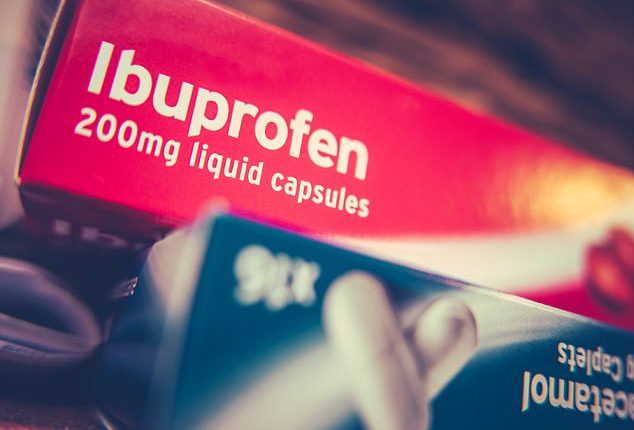 A recent study published by the University of British Columbia revealed that taking small doses of the painkiller Ibuprofen can reduce the risk of Alzheimer’s disease.

The study shows that through a saliva test, the at-risk patients can reduce the risk of developing Alzheimer’s through taking low doses of the medicine, used for treating pain, for the rest of their lives.

“Individuals can prevent that from happening through a simple solution that requires no prescription or visit to a doctor,” the study’s lead author Patrick McGeer wrote in the study, published in the journal IOS Press. He added, “this is a true breakthrough since it points in a direction where Alzheimer’s can eventually be eliminated. If it is applied worldwide, Alzheimer’s would disappear. Our discovery is a game changer.”

According to Alzheimer’s Disease International’s World Alzheimer Report 2016, Alzheimer’s disease affects an estimated 47 million people worldwide, costs healthcare systems worldwide more than $818bn per year and is the fifth leading cause of death in those aged 65 or older.

“Knowing that the prevalence of clinical Alzheimer’s disease commences at age 65, we recommend that people get tested 10 years before, at age 55, when the onset of Alzheimer’s would typically begin,” McGeer said.