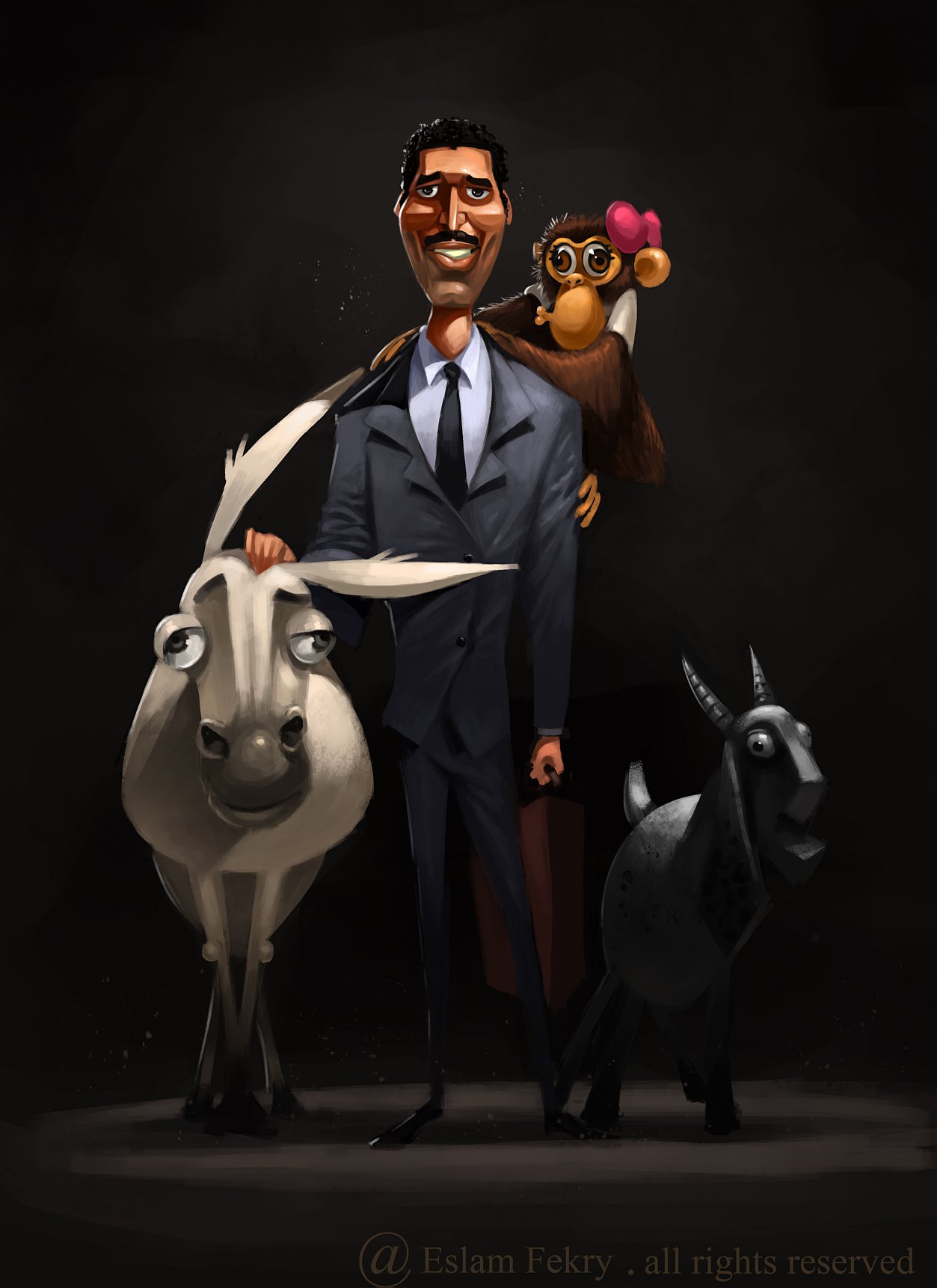 About 5.5 million visitors use the online marketplace OLX monthly, 30% of them searching for real estate, according to Dina Gobran, OLX Egypt general manager.

Gobran said that approximately 4m real estate advertisements were posted on OLX, for sale or rent, in 2017.

She explained that 75% of these advertisements were for sale and about 25% for rent.

She further noted that OLX has about 4m units listed, 77% of them apartments for sale and about 23% of them villas, lands, and commercial activity spaces.

“The visits on the website for property increased in 2017 by 38% compared to 2016,” she said. “Besides, OLX received 8.4m inquiries regarding real estate advertisements.”

She said that the website has marketed for more than 150 investors, developers, and individuals, explaining that the areas that are most in demand are Fifth Settlement, New Cairo, Nasr City, Maadi, Shorouk, and Madinaty.

Regarding searches for property in the New Administrative Capital, she elaborated that they increased 12 times in the second half of 2017 compared to the year’s first half.

There were about 26,000 searches for property in the New Administrative Capital in 2017, Gobran said.