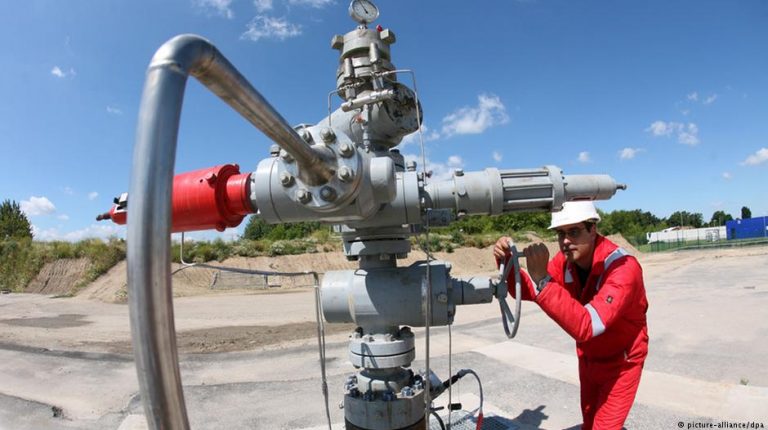 New research suggests that unless we rapidly cut greenhouse gas emissions we will have to extract far more CO2 from the atmosphere than we are technically prepared for.A study published by the Potsdam Institute for Climate Impact Research (PIK) warns that we need to cut carbon emissions by at least 20 percent more than countries have pledged under the Paris Agreement by 2030 – otherwise we risk putting far too much emphasis on the costly and controversial process of removing CO2 from the atmosphere.

Most scenarios – including some from the Intergovernmental Panel on Climate Change (IPCC) – imply that to reach the target of keeping global warming below 2 degrees Celsius compared to pre-industrial times, we will probably need to remove carbon we have already emitted from the atmosphere.

Yet there are still major questions over the feasibility of carbon dioxide removal (CDR).

One way to do it is through natural carbon sinks, such as forests and wetlands. But carbon capture on the scale needed to keep global warming in check will probably also require more controversial – and, as yet, unproven – technology.

Carbon capture and storage (CCS) captures CO2 before it is released and stores it underground, in rock formations, or beneath the seabed.

In Europe, the high cost of the technology, fears over the safety of storing CO2 underground, and the perception that CCS is a way to prolong fossil-fuel use, mean it has largely failed to get off the ground.

Large-scale trials in North America aim to make fossil-fueled energy production or industrial processes carbon-neutral. But when used with biofuel, CCS can even result in negative emissions: Growing plants and trees extract carbon from the atmosphere, which is then captured and stored as they are used for fuel.

The PIK study assumed both the use of CCS and direct capture – a new technology that sucks carbon directly out of the atmosphere. But lead author Jessica Strefler told DW, “you have to keep in mind that all CDR methods have drawbacks.”

Both CCS and direct capture – the latter in particular – are extremely expensive and consume vast amounts of energy.

And growing biomass in sufficient quantities – either to burn as fuel or to leave as carbon sinks – would occupy vast expanses of land, potentially putting pressure on food production and the planet’s remaining natural environments. The quantities of water and fertilizer required could also impact biodiversity, Strefler said.

The PIK study assumes that from 2050, we will need to extract about 5 billion tons of CO2 per year – any less would dramatically increase the challenges of meeting the Paris goals.

Glen Peters, research director at the Center for International Climate Research, says that globally, we have just around one percent of the CCS capacity we need to meet even modest projections of how much carbon removal we will need by mid century, and aren’t investing nearly enough to make it economically viable in time.

“We have a pilot project here and there, but to make this a commercial success, we’re going to have to have some technological breakthroughs to make it cost-competitive,” he told DW.

The PIK study says we still have some leeway to reduce our dependence on the technology. But only by rapidly reducing emissions now. “Every ton of carbon we don’t emit now, is a ton we don’t have to extract later,” Strefler said. “Delaying mitigation is hugely expensive.”

Far from allowing us to burn more fossil fuels, examining the role of CCS implies a fast-phase out. “The most important thing we can do is phase out coal very rapidly,” Strefler said. “That’s the first step.”

Added to that, the PIK researchers advocate introducing a carbon price. “Rapidly phasing out coal in developed countries such as Germany and introducing minimum prices for CO2 in pioneer coalitions in Europe and China makes sense almost irrespective of the climate target you aim for,” PIK’s chief economist, Ottmar Edenhofer, said in a statement.

The scientists insist that more ambitious 2030 goals are economically feasible. It remains to be seen if the political will pledged in Paris will materialize and will depend on countries upping the nationally determined contributions they set out as a first step in 2015.

“I think there is a valid chance we can do it,” Strefler said. “The NDCs were a first step. It’s inherent in the Paris Agreement that we ratchet up ambition.”

But in almost any scenario, CDR will play an essential role. Scientists insist keeping global warming below 2 degrees without it would only be possible if we cut emissions to zero by 2050 at the latest.