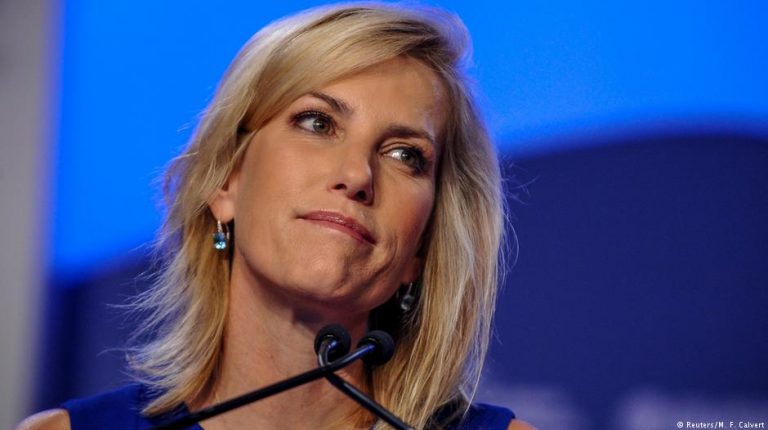 Laura Ingraham was slammed, including by the far-right, for mocking a Parkland shooting survivor. High school student David Hogg said the apology was hollow, as it came only after advertisers pulled out of her TV show.US conservative commentator Laura Ingraham apologized to Parkland, Floria school shooting survivor David Hogg on Thursday, after she chided him on the internet. However, many pointed out that Ingraham only apologized after advertisers threatened to pull out of her TV show over her comments.

“David Hogg rejected by four colleges to which he applied and whines about it,” wrote Ingraham, a pro-gun advocate who hosts her own show on the Fox News network.

Ingraham was immediately criticized not only by the students of Marjory Stoneman Douglas High School and their supporters, but even by far-right author Mike Cernovich, who tweeted that adults making fun of teenagers over university applications was “not a good look.”

Hogg published a list on Twitter of the corporations who advertise during Ingraham’s show, and called on his over 60,000 followers to implore the companies to part ways with the TV host.

“I apologize for any upset or hurt my tweet caused him or any of the brave victims of Parkland,” Ingraham wrote later on Thursday.

An unimpressed Hogg said “an apology in an effort just to save your advertisers is not enough…It’s time to love thy neighbor, not mudslinging at children.”

Hogg is one of several student organizers from Parkland who have turned the tragedy at their school on February 14, when 17 people were shot dead, into a nationwide push for gun regulation. Since the shooting, Florida has passed into law a host of new firearm regulations, and several high-profile companies have dropped partnerships with the National Rifle Association.