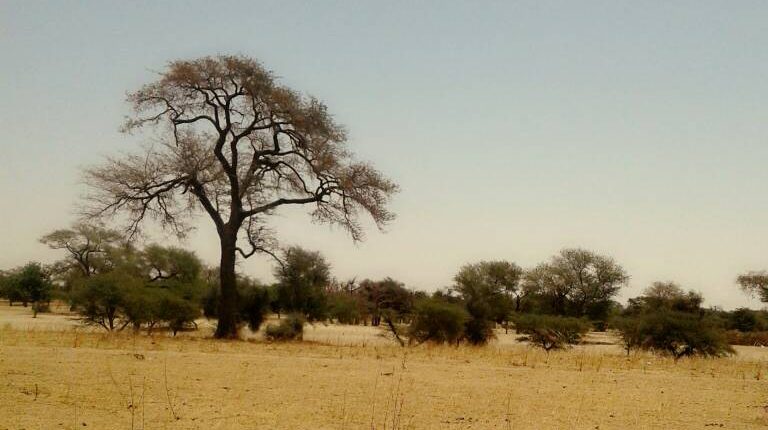 The world’s largest desert, the Sahara, grew by about 10% since 1920 because of the impact of climate change, according to a new study by scientists at the University of Maryland (UMD).

The study is the first research to assess century-scale changes to the boundaries of the world’s largest desert. The new research, which was published recently in the Journal of Climate suggests that other deserts could be expanding as well at different rates.

The Sahara is the world’s largest subtropical desert and is roughly equal in size to the contiguous United States.

The boundaries of the Sahara fluctuate with the seasons like all deserts, expanding in the dry winter and contracting during the wetter summer. The southern border of the Sahara adjoins the Sahel, the semi-arid transition zone that lies between the Sahara and fertile savannahs farther south.

The Sahara expands as the Sahel retreats, disrupting the region’s fragile savannah ecosystems and human societies. Lake Chad, which sits at the centre of this transition zone, serves as a bellwether for changing conditions in the Sahel.

The results of the study suggest that human-caused climate change, as well as natural climate cycles, caused the desert’s expansion. The geographic pattern of expansion varied from season to season, with the largest differences along the Sahara’s northern and southern boundaries.

Natural climate cycles can affect rainfall in the Sahara and the Sahel. The researchers concluded that these climate cycles accounted for about two-thirds of the total expansion of the Sahara.