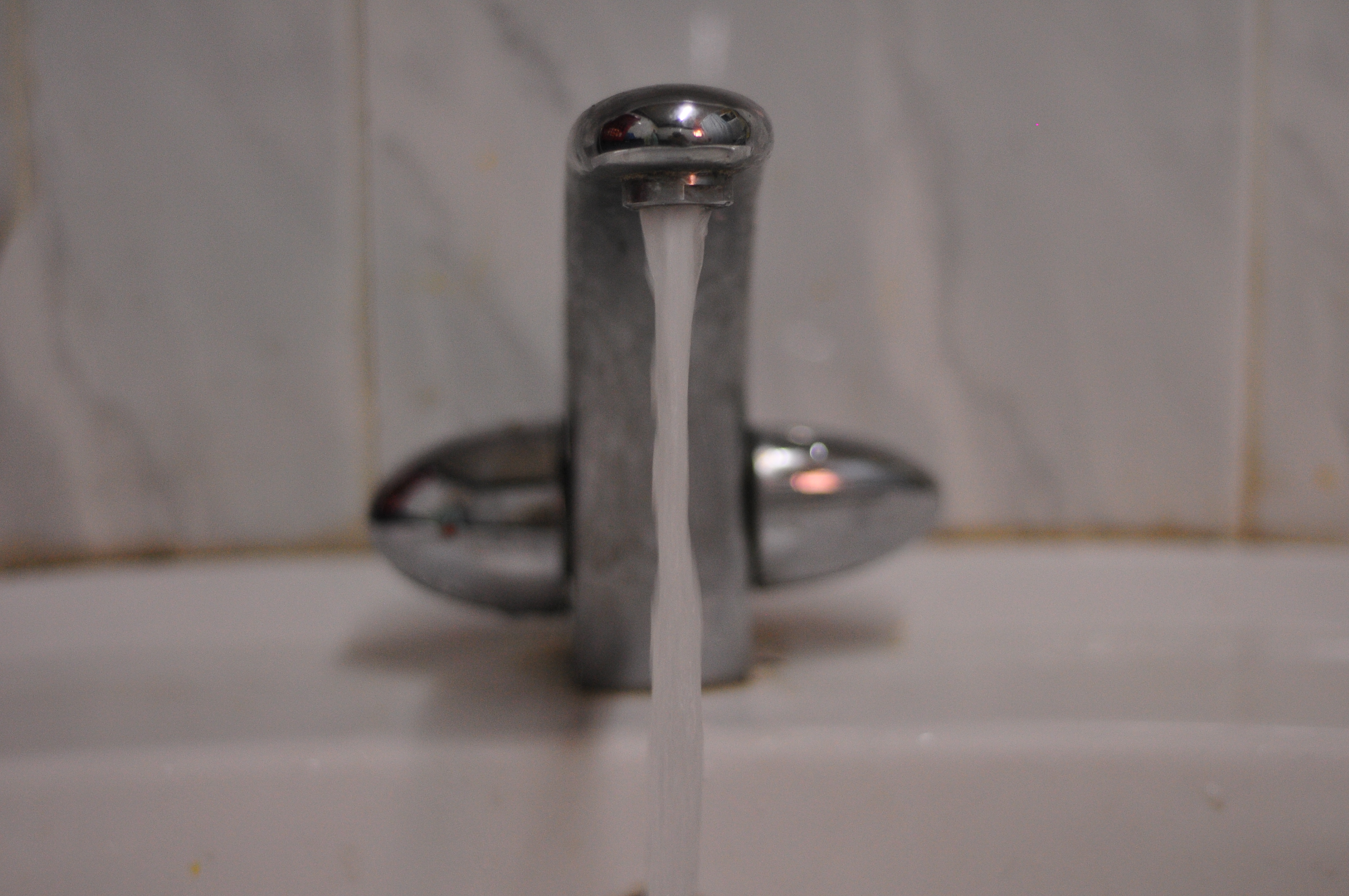 Minister of Water Resources and Irrigation Mohamed Abdel Aaty said that the European Union (EU) approved support for Egypt’s water strategy through 2037, adding, ” the investments of the strategy will not be less than EGP 900bn. However, I expect the investments to be doubled.”

Abdel Aaty added, at a conference organised by the American Chamber of Commerce in Egypt on Monday morning, that the strategy emphasises capacity-building, improving water quality, and mobilising finance from other financing institutions.

Abdel Aaty said that Egypt faces many challenges in the water sector such as population growth and climate change, but the strategy will help.

The EU has financed water projects in the Egyptian market worth more than €400m from 2007 until mid-2017, according to a previous EU announcement.

“Within the three coming years, Egypt will witness huge improvements in water quality,” said the minister, noting that his ministry is implementing plans to produce safe recycled water.

The ministry is preparing a solid database on groundwater potential and its sustainability to help better manage groundwater resources, said the minister, adding, “I want to clarify that we have enough water for the 1.5m-feddan [reclamation] project.”

The minister announced that the cabinet is discussing possible incentives for investors in desalination projects to encourage the private sector to pump more investments into water projects, adding, “incentives may include tax exemptions but I do not want to reveal details now until discussions are finished.”

Meanwhile, the minister mentioned that his ministry will launch its first annual Cairo Water Week which will see the attendance of about 60 ministers from different countries, noting that the conference will discuss various water issues.

“The first Cairo Water Week will include seven portions. The first will be a session for Islamic Conference of Ministers Responsible for Water from 14 to 16 October, while the second portion will be a Delta Coalition Ministerial Conference,” said the minister.

“The third portion will be a youth water professional forum, the fourth is the EU integrated investment planning in the water sector in Egypt, while the other portions will discuss water technology and technical sessions,” said the minister, adding that the conference agenda includes field trips to water- related projects.

Take a dip in the world’s most exclusive pool