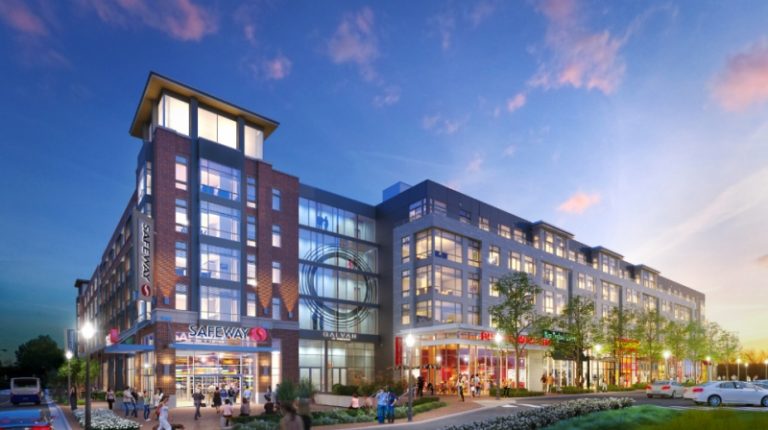 Tasweeq Shopping Malls (TSM) Egypt company will manage two new projects with total investments of about EGP 1bn, which are commercial malls in the cities of Sheikh Zayed and New Cairo.

Mohamed Galal, chairperson of the company, said that the first project is a commercial centre in the city of New Cairo. The company will manage its implementation and management after the opening and it is scheduled to inaugurate it by the end of this year, with a leasing area of 36,000 sqm with investments of EGP 600m. The mall is owned by a business company.

He added that the second project is a commercial centre in Sheikh Zayed City for a Saudi investor, with a 25,000 sqm lease area. The company expects to open it by the end of this year with an investment of EGP 450m. It is a commercial medical management centre, comprising 18 commercial units, 42 clinics, 38 offices, and a children entertainment area.

He noted that this project is currently being marketed.

Galal pointed out that he expects the number of brands operating in the local market will increase in the coming period, driven by the stability of the exchange rate of the pound against the dollar, as well as security and political stability, which incentivises any brand in any market in the world to launch investments in Egypt.

He indicated that these brands will be different from the ones Egyptian clients have been used to.

“Changing the purchasing power of a large segment of customers after the flotation supports the trend of brands that were not previously operating in the market to be commensurate with the change in purchasing power, focusing more on the basic needs of citizens,” Galal noted.

He revealed that the second phase of the Mansoura City Centre is under development and the Zagazig Downtown Mall will be opened this year and the opening of a new commercial centre in Banha will be early next year.

He said that his company is focusing on governorates which have high purchasing power and a scarcity of commercial centres to meet the needs of their citizens.

The supply of commercial office space in Egypt, and Cairo in particular, maintained steady growth in 2016. As of mid-year, the country had approximately 941,000 sqm of gross leasable area (GLA), according to Jones Lang LaSalle.

There are plenty of projects in the pipeline, most notably in the new master-planned developments to the east and west of Downtown. While just 37,000 sqm of office space was added over the course of 2016, five new spaces with a total of 60,000 sqm were planned to open in 2017.