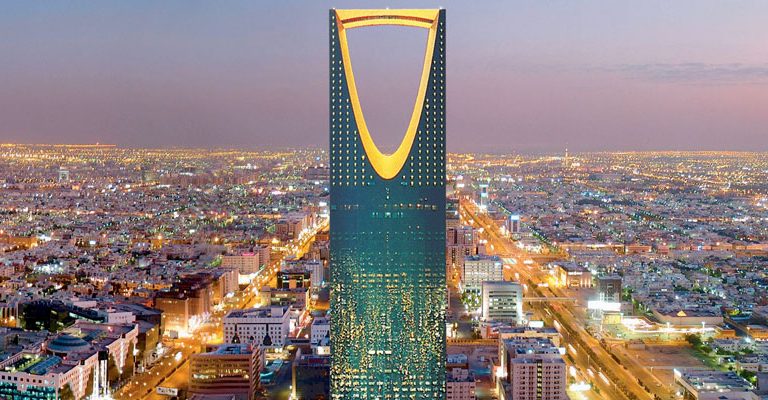 Hotels in Riyadh and Kuwait are expected to grow and transform their status to become touristic hotspots with forecasted growths of 20% and 8% respectively in revenue per available room (RevPAR), according to Colliers International’s The MENA Hotel Forecast March 2018 report.

The forecasted growth in Riyadh’s case is a result of strong corporate and meetings, incentives, conferencing, and exhibitions (MICE) activity. Such effects will lead to better average daily rates (ADR) as well as improved occupancy, the report indicates.

In regard to Kuwait, strong MICE activity is also expected, which will result in increased occupancy, accompanied by no major increase in supply. Consequently, growth in RevPAR is also expected there.

According to the report, Jordan’s Aqaba maintained its confident and steady performance due to the return of the beach season, and an increase in local and international demand in the Easter season, with -1% expected RevPAR growth.

Moreover, Saudi Arabia’s Jeddah will also maintain its steady performance, backed by an increase in leisure and pilgrim demand, as a result of Umrah and school holidays, with 0% expected RevPAR growth.

On the other hand, the UAE’s Fujairah and Bahrain’s Manama continue to feel the negative consequences of declines in leisure demand and limited corporate and MICE demand. Fujairah and Manama are expected to respectively witness 13% and 10% decline in RevPAR from March 2018 to May 2018.

Moreover, the UAE’s Sharjah, the city of Abu Dhabi, and its beach are forecasted to witness a growth in RevPAR of 6%, 6%, and 7% respectively during the same period.

The Colliers International Hospitality division is a global network of specialist consultants in the hotel and resorts sector.