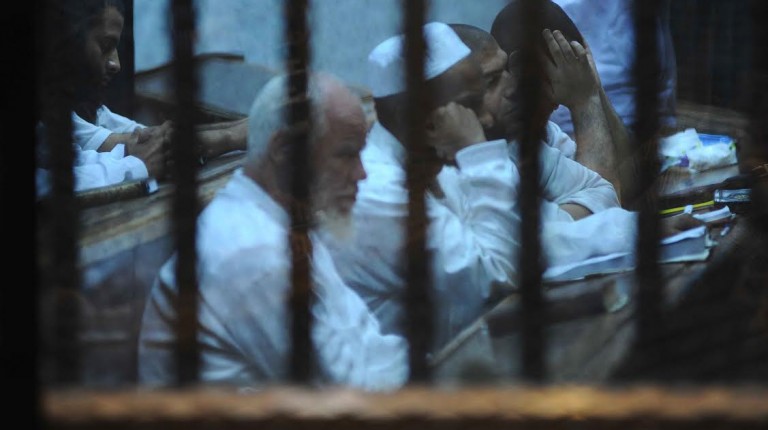 Sohag Criminal Court ordered on Wednesday the imprisonment of 190 alleged members of the Muslim Brotherhood in the case known as the “Sohag cell”, on accusations of joining a militant group and preparing for terroristic attacks in the governorate.

The penalties ranged from life sentences for 35 people, 15 years imprisonment for 61, and 10 years for 62, while 26 were sentenced to five years and six others to three years in prison. All defendants are to be on probation for two years. The charges also included the possession of different firearms, setting up terrorist units, and launching 13 attacks across the governorate.

The events of the case took place in June 2015, when security forces said they had received information that some militants belonging to the Muslim Brotherhood were preparing to launch terrorist attacks in Sohag in order to target police officers and their buildings, as well as vital installations.

EGP 12.7bn to be invested in industrial projects: IDA report