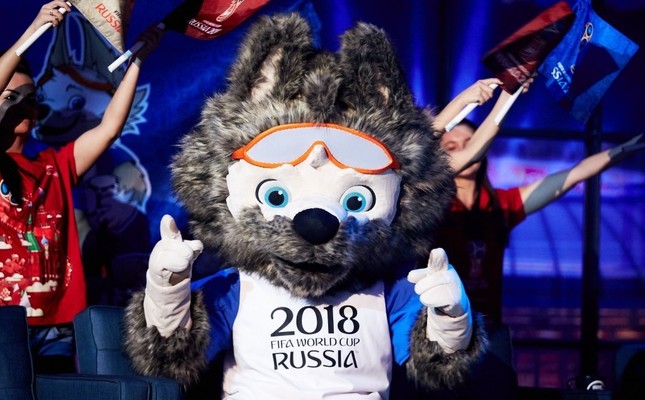 Russia is gearing up in full throttle to for the World Cup finals between 14 June and 15 July across 11 cities.

With only 70 days left before the start of the international tournament, which sees the return of the Egyptian national team to the competition for the first time in 28 years.

The stadium which has a capacity of 35,000 spectators, will host Egypt’s first match, against Uruguay, on 15 June.

The LOC has launched an application to provide visitors with the Moscow Metro timetable, useful information about stadiums, fixtures, and navigation. The application will be available in six languages: English, French, Spanish, German, Portuguese, and Chinese.

However, the LOC did not provide the application in the Arabic language, although this year’s edition will witness the participation of four Arab teams (Egypt, Saudi Arabia, Morocco, and Tunisia) for the first time in World Cup history.

The LOC has completed the installation of windshield wipers of Nizhny Novgorod Stadium. This step aims to screen the high speed winds in that area. The stadium will host six World Cup matches, including four matches in the first round. If Egypt qualifies for the Round of 16, it will play the match at this stadium.

How Germany’s players rated against Brazil