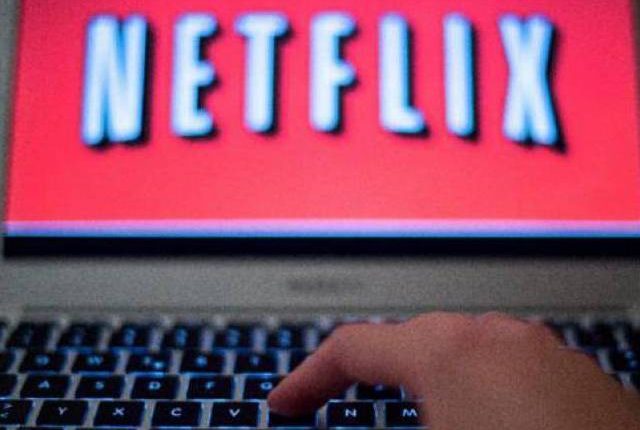 The Palestinian Campaign for the Academic and Cultural Boycott of Israel (PACBI) called on Netflix to drop the series Fauda, accusing it of being “an anti-Arab racist, Israeli propaganda tool that glorifies the Israeli military’s war crimes against the Palestinian people,” according to a statement by the PACBI last week.

The PACBI is an integral part of the nonviolent Boycott, Divestment, Sanctions (BDS) movement for Palestinian freedom, justice, and equality. “Failing to do so will open Netflix to nonviolent grassroots pressure and possible legal accountability,” the statement added.

The online streaming network is planning to release the second season of the hit series this coming May, an action that the PACBI described as “adding insult to injury.”

The group further called on Netflix to suspend its production of the series’ third season, to refrain from releasing season two, and to remove season one from its service.

This coming May will mark the 70th anniversary of the 1948 Nakba, Israel’s mass expulsion of most of the indigenous Palestinians from their homes and the destruction of hundreds of their towns and villages.

The series follows the so-called Mista’arvim special unit forces, who are notorious for arresting protesters during clashes between Israeli forces and Palestinians. According to the PACBI, the show’s writers, who were members of these units, “have based the series on the war crimes committed by these squads against Palestinians.”

The secret unit of the Israeli army, which inspired Fauda’s creators, operates undercover in civilian Arab disguise. The PACBI said that “it is also responsible for numerous targeted assassinations, extrajudicial executions, and the murder and brutally violent arrest of unarmed Palestinian demonstrators, including young children.”

“By sanitising and normalising these crimes, Fauda is directly complicit in promoting and justifying these grave human rights violations,” the PACBI added, saying that the Israeli military and political establishment’s embracement and promotion of Fauda reveals “its significant role in Israel’s branding efforts, as well as its propaganda campaign to cover up its war crimes against the Palestinian people.”