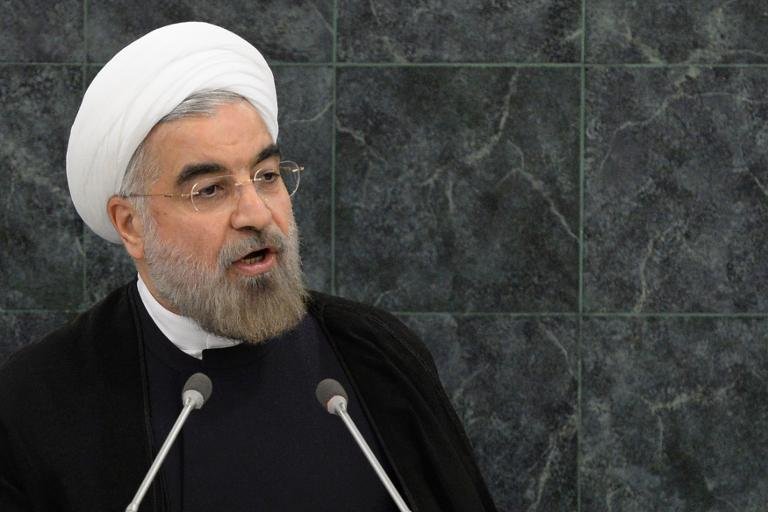 Iranian President Hassan Rouhani announced that the American President Donald Trump would regret it if he decided to withdraw from the 2015 nuclear deal signed between Tehran and six world powers, Reuters reported on Monday.

Iran’s response will be stronger than what the US imagine, and they would see that within a week, Rouhani said in a speech broadcast live on state television.

In January, Trump announced that although he was waiving sanctions, as required to keep the United States in compliance with the deal, he gave Iran an ultimatum by saying he would not reissue the waivers again unless the deal is fixed. The next sanctions waivers are due around May 12.