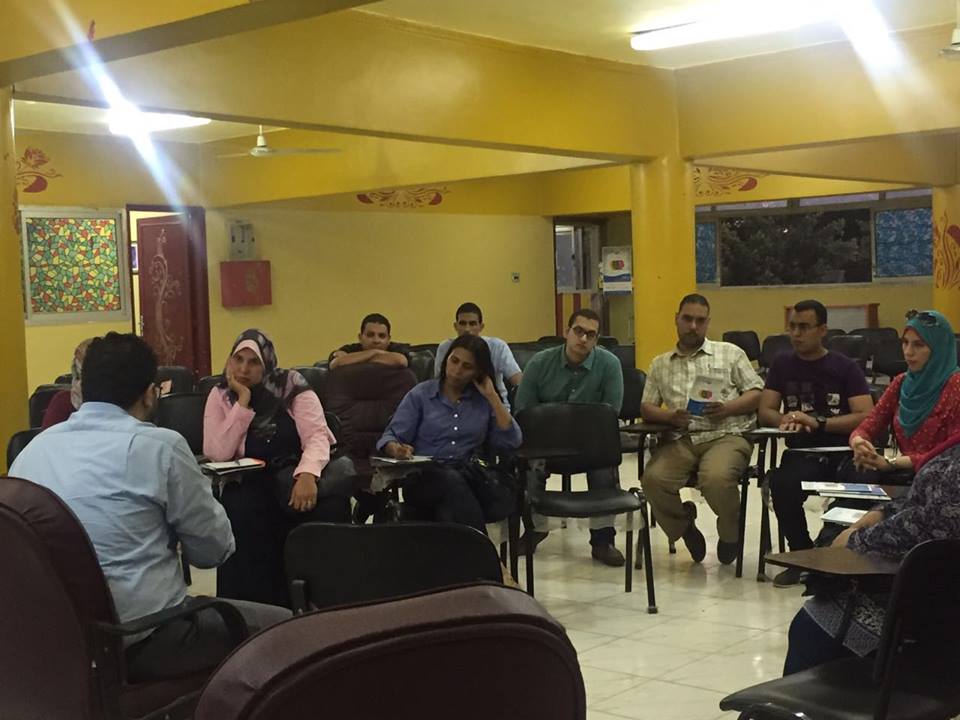 Mohamed Abdel-Karim, CEO of Asfour Crystal International Co, told Daily News Egypt that his company aims to expand production by 50% in the coming four years, clarifying that the company produces 120 tonnes of crystal per day.

Abdel-Karim added that the plan includes a 20% increase of the company’s investments in Egypt. However, he did not reveal the value of the investments because it is not a listed company, but a family-owned one.

The company will increase its exports through entering new markets, said Abdel-Karim adding, “the main markets for chandeliers are Egypt, the Middle East, and Arab Gulf countries, while the crystal parts are exported to Europe, the US, East Asia, and China,”

“Asfour Crystal International was founded in 1961 and is the largest producer of the full leaded crystal. The company exported about 80% of its production in the past years,” said Abdel-Karim.

The company participates in many global glass exhibitions, added Abdel-Karim, including in Hong Kong, Italy, Germany, and Arab Gulf countries to promote its products worldwide and expand its technological knowledge.

“Asfour’s workforce consists of an elite of experts and some of the best engineers, administrators, and workers whose number exceeds 5,000,” said Abdel-Karim.

What are the four social and cultural factors behind the phenomenon of harassment?