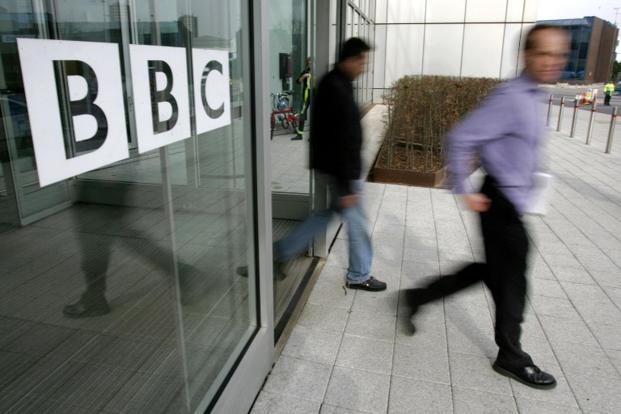 The Cairo Court for Urgent Affairs postponed on Tuesday the first session for the case filed to withdraw the license of the BBC in Cairo and close its office to 24 April to view further documents.

Mohamed Hamed, the lawyer who filed the lawsuit, said the BBC continues publishing false and fabricated news in order to harm the stability of Egypt and deliberately distort its image, especially in the field of human rights.

The lawsuit came after the BBC published a report titled “The shadow over Egypt”, which claimed an enforced disappearance of a young Egyptian woman named Zubaida Ibrahim by security forces. The BBC cited Ibrahim’s mother in the report.

Later, the young female appeared on prominent Egyptian TV host Amr Adeeb’s programme and denied what the BBC reported during the interview, which resulted in Egypt’s National Media Authority deciding to boycott the news organisation.

At the time, State Information Service (SIS) Head Diaa Rashwan sent an official letter to the BBC’s headquarters in London, calling for the rectification of the alleged mistakes included in the report and an apology.

He also met with the BBC’s Cairo bureau chief, Safaa Faisal, and handed her comments regarding the report, which she said that BBC will respond to these comments as soon as possible. The BBC has not yet responded.

The incident was not the first time the SIS condemned or criticised a BBC report on Egypt.

Boris Becker: ‘Germany is in a tennis boom’

Malala returns to Pakistan for first time after 2012 attack