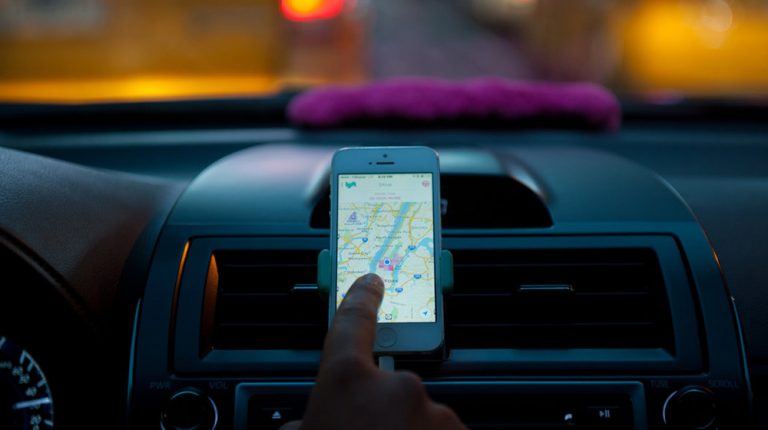 A joint committee of the Egyptian Parliament applied amendments regarding some disputed articles of a bill to regulate the operations of ride-hailing companies Uber and Careem, local media reported on Tuesday.

The committees of transportation, communication, national security, and economic affairs approved in principle a law submitted by the cabinet on the regulation of passenger transport services which use information technology such as Uber and Careem.

Some articles of the bill were not welcomed by both companies’ representatives, as they constitutef them an “invasion of users’ privacy.”

Article nine of the law stipulated that security authorities have the right to view the data of these companies’ users at any time. However, the amendment included that user data will not be automatically sent to authorities, but they will be entitled to access any data or information they need at any time, without the need to obtain judicial permission.

The State Council previously said that this article is unconstitutional, leading members of parliament to agree on formulating the article without violations to the constitution.

Also, article 10 witnessed controversy by both companies as it stipulated using servers across the country to locate the position of users.

Discussions are still ongoing regarding the law. Transportation committee member Hesham Abdel Waheed said, “we will require companies to protect data and keep it for 180 days and submit it to the concerned authorities when required. There are tens of thousands of users and millions of trips are made through these companies and it makes no sense to talk about security control of these things, but information may later be needed to help maintain national security.”

On Saturday, the Cairo Court for Urgent Affairs nullified the Administrative Court’s ruling suspending the operations of ride-hailing companies inside the country.

For the past three years, Uber and Careem drivers have been working freely without any regulations, sharing profits with the companies.

Uber and Careem, both mobile application-based taxi services, have been the preferred choice of many Egyptians due to their utilisation of modern technology and the professional behaviour of their drivers.s