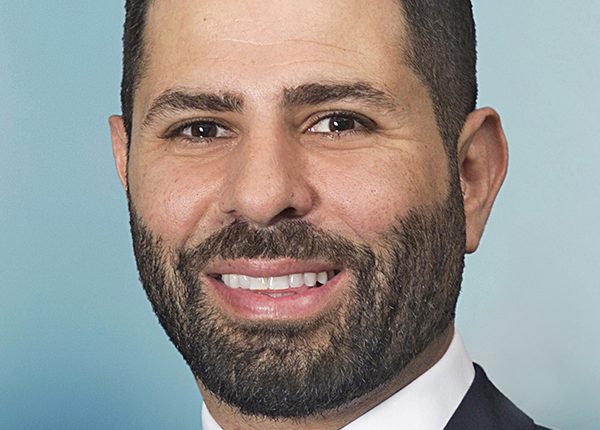 The revival of Egypt’s economic fortunes over the past few years has been nothing short of dramatic. The Arab world’s most populous country has devalued its currency and carried out a series of bold, but necessary, reforms to stabilise its economy, stimulate growth, and increase employment. A $12bn loan from the International Monetary Fund (IMF) has provided the necessary headroom for Egypt to implement such deep structural changes.

The results of Egypt’s reform push are clear to see. Critical fiscal consolidation policies are well into their second year, eye-watering rates of inflation have more than halved, to 14.4%, since hitting a peak of 33% last summer, and the country’s once severely depleted foreign exchange reserves have rebounded to record levels of $42.5bn in February compared with just $26.5bn a year earlier.

As expected, Egyptian financial markets have also responded positively. Since the Egyptian pound was floated in December 2016, the country’s main gauge of stocks, the EGX30 index, has rallied some 80% while the cost of insuring Egyptian debt against default has dropped to 256 basis points, from 475 basis points over the same period. The equity market rally has been broad based and not limited to the top companies. The EGX70 index has also surged by an impressive 140% over the same period.

Without doubt, Egypt’s ambitious reform programme is a welcome step forward in tackling many of the country’s economic inefficiencies. And while there is still plenty of work to be done, steady progress should translate into more opportunities for stock market investors.  In our view, Egypt has one of the strongest growth profiles in the Middle East North Africa (MENA) region due to years of limited investment and an ever-expanding population that has created a pent-up demand for basic goods and services. We believe there is scope for sectors such as manufacturing, healthcare, and consumer-related goods to gain in the months ahead, especially as economic activity picks up momentum.

Another key factor supporting our constructive view on Egyptian equities is the country’s improving interest rate environment. In March, the country’s central bank lowered its overnight deposit rate by another 100 basis points to 16.7%, the second rate cut since the Egyptian pound was floated. The central bank had previously relied on an aggressive course of monetary tightening to rein in inflation and stabilise the Egyptian pound. In our view, further monetary policy easing is likely, and we expect another 200-basis point reduction in the central bank’s key rate over the coming 12 months.

What is becoming obvious is that investor appetite for Egyptian risk is strong and the prospect of lower interest rates, which typically supports higher market valuations, should provide a crutch for the local stock market moving forward.  Add to this a local currency that is stable and, one could strongly argue, undervalued, and the outlook for local equities is an encouraging one.

Investors can also take heart from an Egyptian economy that is building momentum. According to the IMF, gross domestic product (GDP) should grow by 4.8% in 2018, up from 4.2% last year. If Egypt maintains its commitment to deep and lasting economic reforms, then achieving 6-7% growth over the next three years becomes, in our opinion, within reach. New gas production and a rebound in tourism revenues should also see the government’s current account deficit fall to about 4.5% of GDP this year, from around 6% in 2017, according to the IMF.

While the upside for investors in Egypt is increasingly clear, there are still some lingering tail risks. Key subsidy cuts, such as the energy reforms planned for later this year, could stoke further inflationary pressures. This in turn could limit the effectiveness of such far-reaching change. Meanwhile, security issues in Egypt remain a threat, particularly in areas surrounding Sinai, potentially putting at risk the nascent recovery seen in the country’s all-important tourism sector.

Risks aside, the overriding message in Egypt is that it is open for business. But if the Arab republic is to realise its full potential, then transitioning from a recovery “mindset” and adopting longer-term structural reforms is essential. The country is blessed with a young and rapidly growing population, a low-cost but increasingly literate labour force, and a geographical location that puts it near big export markets in Europe and Africa. Leveraging such an opportunity will ensure that Egypt’s potential is fully captured.