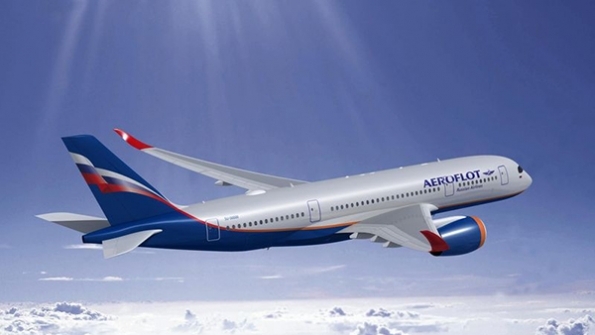 Russian flights resumed to Egypt on Wednesday, after more than two years of suspended air travel between the countries following a Russian the downing of a commercial jet over the Sinai Peninsula that killed 224 vacationers on board.

Russia’s biggest airline, Aeroflot, started its flights to Cairo in line with an announcement last month, returning civilian air traffic between Russia and Egypt. The company said it will operate three flights a week from Moscow to Cairo on Mondays, Wednesdays, and Saturdays, while flights from Cairo will be on Tuesdays, Thursdays, and Sundays. It added that it will run daily flights from 12 June to 2 July due to the expected increased demand for travel to Russia due to the FIFA World Cup being hosted there.

Egypt and Russia held talks over months on resuming flights between the two counties. Civilian air traffic was halted after the Metrojet Flight 9268, carrying 224 tourists, was brought down shortly after taking off from Sharm El-Sheikh International Airport on 31 October 2015, killing all people on board. The Islamic State group branch in Sinai announced responsibility for the crash. The attack, and Moscow’s decision to suspend flights, harmed the Egyptian tourism industry, as revenues from the tourism sector dropped significantly and the number of foreign tourists collapsed in the years following the crash.