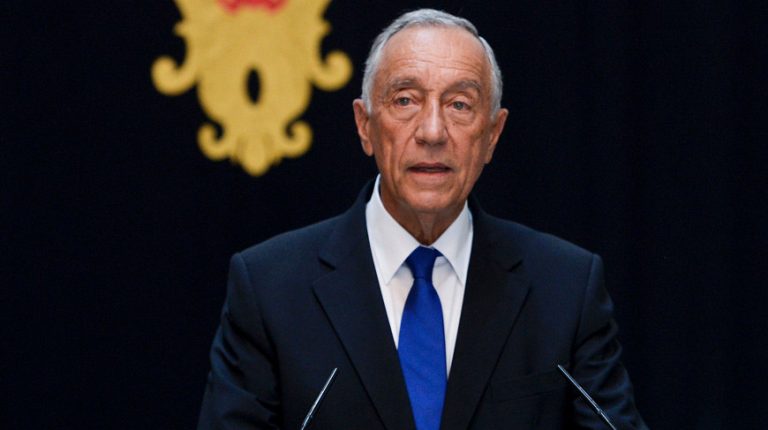 The visit, which is scheduled to last three days, will include several meetings with Al-Sisi and other officials, among them Prime Minister Sherif Ismail and Ali Abdel Aal, speaker of the House of Representatives. Bolstering economic, diplomatic, political, and cultural relations between the two countries will be discussed.

Meanwhile, de Sousa is to attend on Thursday the Egyptian-Portuguese Business Forum organised by the Cairo Chamber of Commerce and Portuguese Trade and Investment Agency. The Embassy of Portugal in Cairo said in a statement that the forum is a great opportunity to hold talks on economic developments and investment opportunities in both countries, according to the MENA.

Al-Sisi visited Portugal in November 2016 for the first official visit made by an Egyptian president to the country in decades. In October last year, Egypt and Portugal signed five memoranda of understanding and agreements in the fields of tourism, international archiving, youth, sports, and air services.