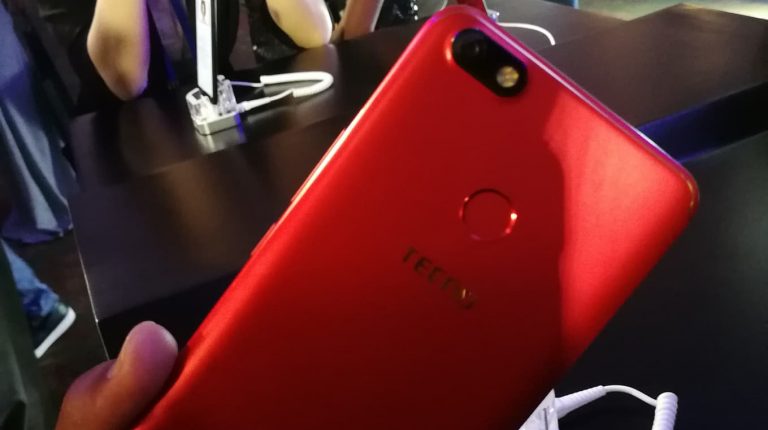 Tecno Mobile acquired a market share of about 7% in Egypt at the end of 2017, the company’s marketing department director, Mahmoud Taha, said.

He expected that Tecno’s sales will witness growth in the next period, supported by the company’s new partnerships with Telecom Egypt and Orange Egypt.

Tecno Mobile is a subsidiary of Transsion Holdings, which also has the Infinix and itel mobile brands.

Tecno Mobile launched new series of its phones, including Camon X, Camon X Pro, F1, F2, and Pop, in a ceremony held in Lagos, Nigeria a few days ago.

Changes in the smartphone market in February 2018