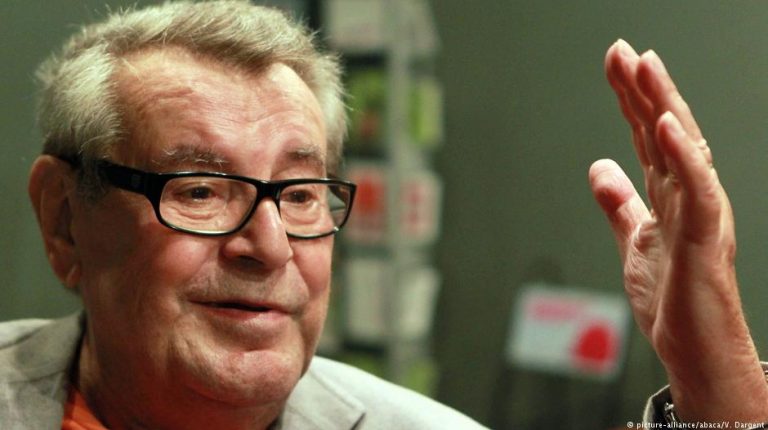 Oscar-winning Czech-born film director Milos Forman, known for “One Flew Over the Cuckoo’s Nest” and “Amadeus,” has died aged 86, Czech news agency CTK reported. He challenged the Communist regime with his early films.Forman died suddenly on Friday in the United States after a short illness, his wife, Martina, told CTK.

“His departure was calm, and he was surrounded the whole time by his family and his closest friends,” she said.

Born in the Czech town of Caslav in 1932, Forman moved to the US after the communist government’s crackdown on the 1968 uprising known as the Prague Spring. He became a US citizen in the 1970s.

Forman lost both his parents in Nazi concentration camps.

Before fleeing to the US, the acclaimed director joined the New Wave of filmmakers, who confronted the communist regime in former Czechoslovakia. Movies like “Black Peter” (1964), “Loves of a Blonde” (1965) and “The Fireman’s Ball” (1967) remain memorable from that era.

Forman’s first overseas film was “Taking Off,” which was released in 1971. This was followed by “One Flew Over the Cuckoo’s Nest” four years later, featuring Jack Nicholson. The film, which depicts the contemporary world through life in a psychiatric institution, is considered one of his masterpieces and earned him an Oscar for best director.

He shot one of his most famous movies, “Amadeus,” in still-communist Prague in 1983. The movie tells the life of 18th-century composer Wolfgang Amadeus Mozart through the eyes of his rival Antonio Salieri and delivered Forman his second Oscar.